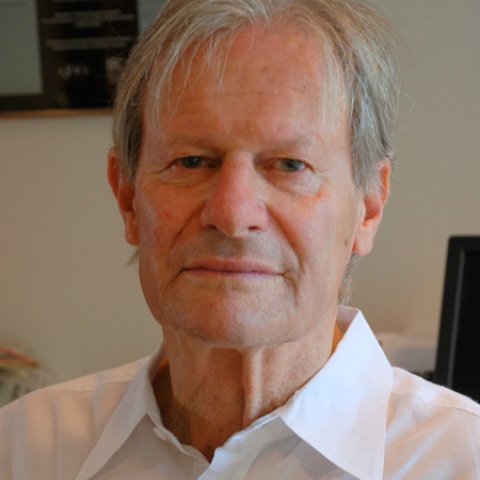 James Reston, Jr. was an assistant to Secretary of the Interior Stewart Udall before serving in the US Army from 1965 to 1968. In 1976-77, he was David Frost's Watergate advisor for the famous Nixon interviews, the most watched public affairs television program in American history. Touted as Frost's "top gun," Reston wrote an 80-page interrogation document for Frost. He is the bestselling author of eighteen books—including The Conviction of Richard Nixon: The Untold Story of the Frost/Nixon Interviews, which helped inspire the Academy Award-nominated film Frost/Nixon (2008)—four plays, and numerous articles in The New Yorker, Vanity Fair, and Time. He won the Prix Italia and Dupont-Columbus Award for his NPR radio documentary, Father Cares: The Last of Jonestown, and he is the creator of four public television documentaries. He lives with his wife in Chevy Chase, Maryland. 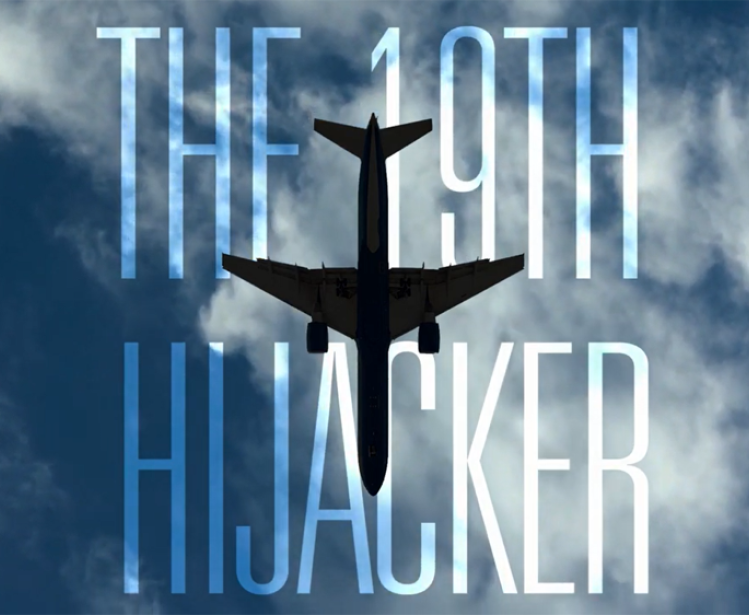 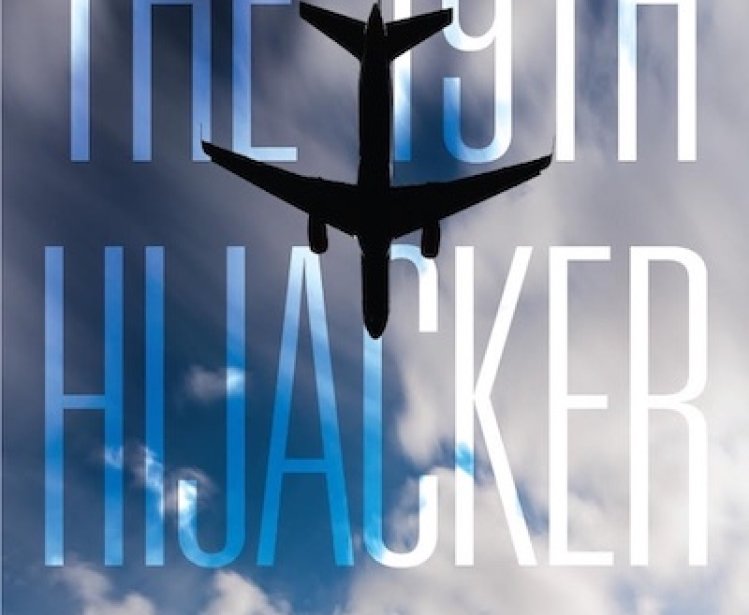 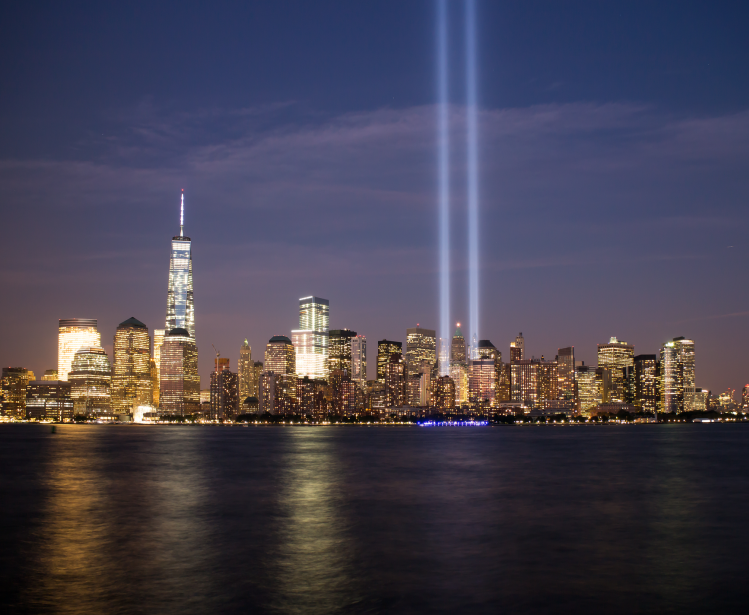