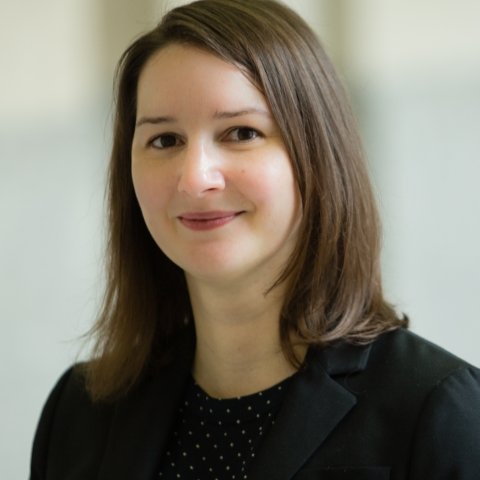 Assistant Professor of Russian and Soviet History, University of Miami

Krista Goff is an assistant professor of Russian and Soviet history at the University of Miami. She specializes in the North and South Caucasus, nationalism, citizenship, empire, ethnic conflict, and oral history. Her monograph, Nested Nationalism: Making and Unmaking Nations in the Soviet Caucasus, draws on extensive archival and oral history research conducted in Armenia, Azerbaijan, Dagestan, Georgia, and Moscow. A study of the politics and practices of managing national minority rights and communities in the Soviet Union, as well as the personal and political consequences of such efforts, Nested Nationalism argues that Soviet nationality policies produced recursive, nested relationships between majority and minority nationalisms and national identifications in the USSR. 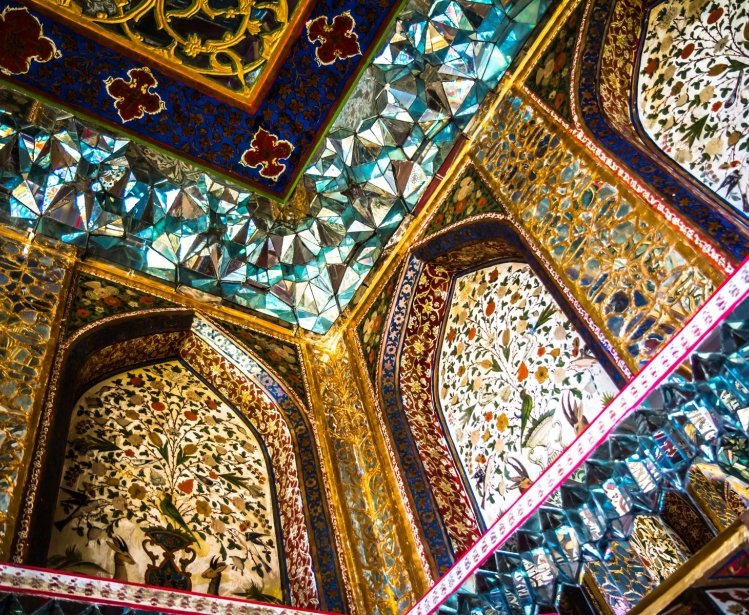 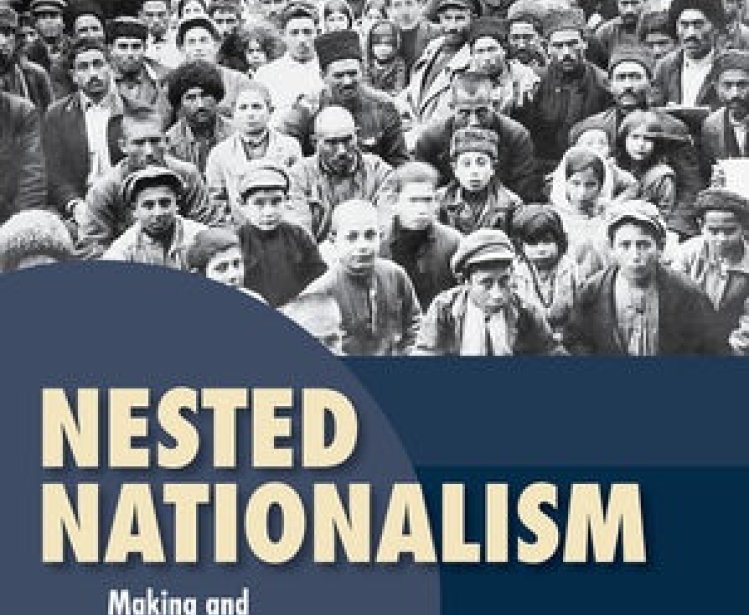 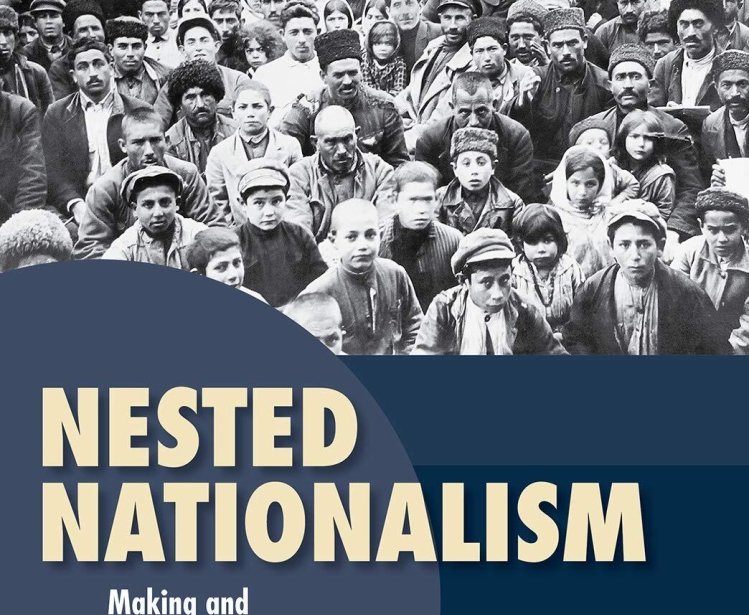