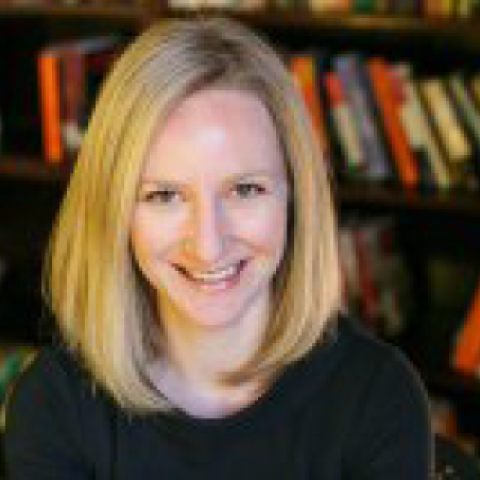 The M-Project: The Middle East and the Origins of Modern Refugee Policy

Laura Robson is the Oliver-McCourtney Professor of History at Penn State University. She received her PhD from Yale University and is the author and editor of several books, including States of Separation: Transfer, Partition, and the Making of the Modern Middle East (University of California Press, 2017), which explores the history of forced migration, population exchange, and refugee resettlement in Iraq, Syria, and Palestine during the interwar period, and the edited volume Partitions: A Transnational History of 20th Century Territorial Separatism (co-edited with Arie Dubnov; Stanford University Press, 2019), which examines the emergence and consequences of the political “solution” of partition in the twentieth century world. Her latest book, The Politics of Mass Violence in the Middle East, was published with Oxford University Press in fall 2020. 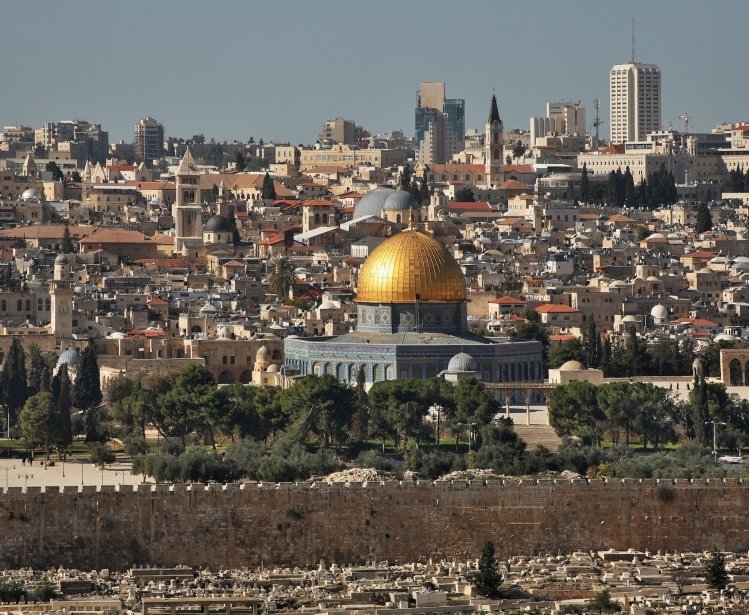 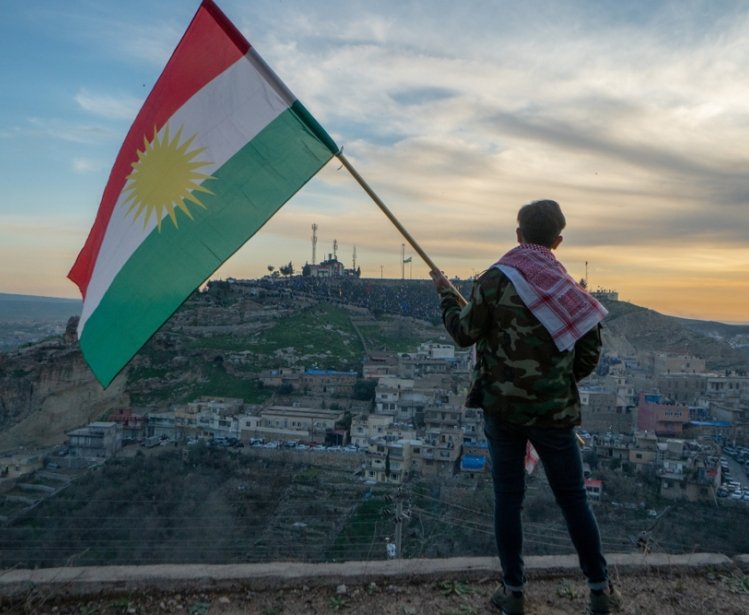