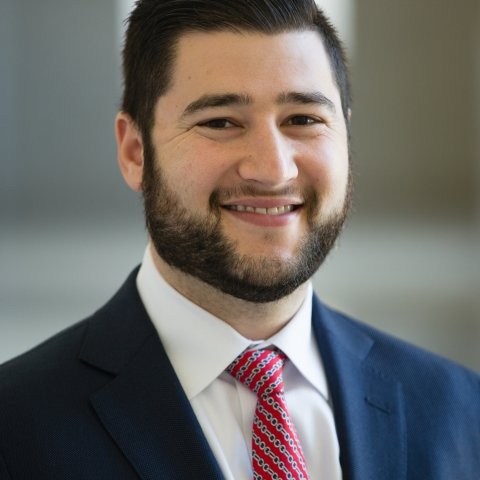 Morgan is a Program Associate and Manager of the Kennan Institute’s Mainstreaming Russia Expertise program, which connects the Institute’s experts with policy makers, the mainstream media, and the American public with the aim of facilitating a more informed national dialogue on Russia and the post-Soviet region. Prior to joining the Wilson Center, Morgan served as a Senior Associate at the Katz Watson Group, a leading political and fundraising consulting firm, where he consulted for Members of the United States House of Representatives and United States Senate. He holds a BS in both Political Science and Finance from Florida State University. 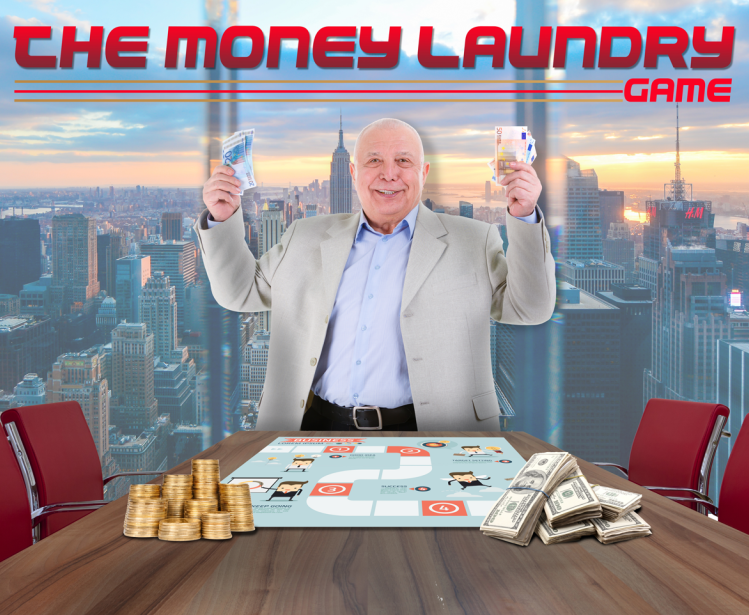