Omar Rivera is Executive Director of the Civil Society Group (GSC), Coordinator of Political Advocacy for the Association for a Fairer Society (ASJ, the Honduran branch of Transparency International), and Coordinator of the Alliance for Peace and Justice, a citizen platform made up of non-governmental organizations, churches, and academic institutions. In March 2016, he was appointed by the president as a member of the National Police Reform and Purge Commission of Honduras. Rivera specializes in performing social oversight and political advocacy in the areas of education, public health, and the security and justice system in Honduras. He has also served as a political analyst for several television and radio programs. 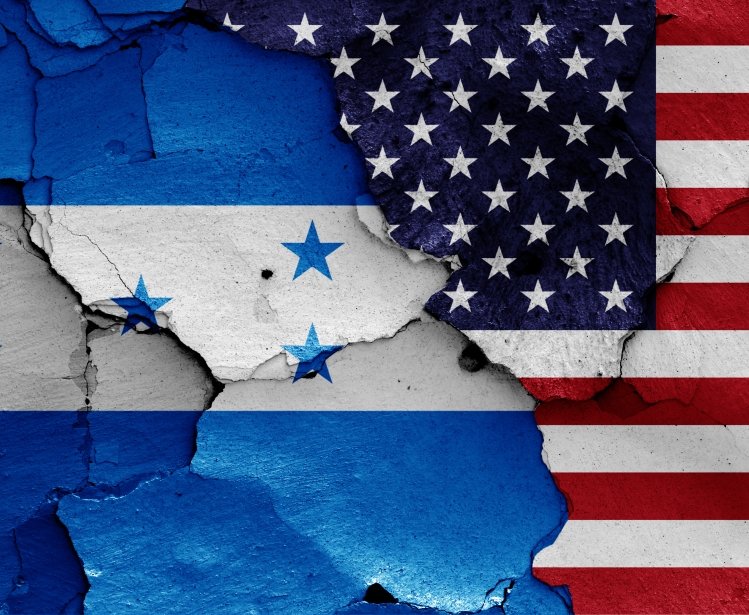 Article
The U.S. Helped Cut Honduras’ Murder Rate in Half. Withdrawing Aid Right When the Good Guys are Gaining Ground Won’t Help Honduras or the U.S.
By Omar Rivera on April 10, 2019
Loading... 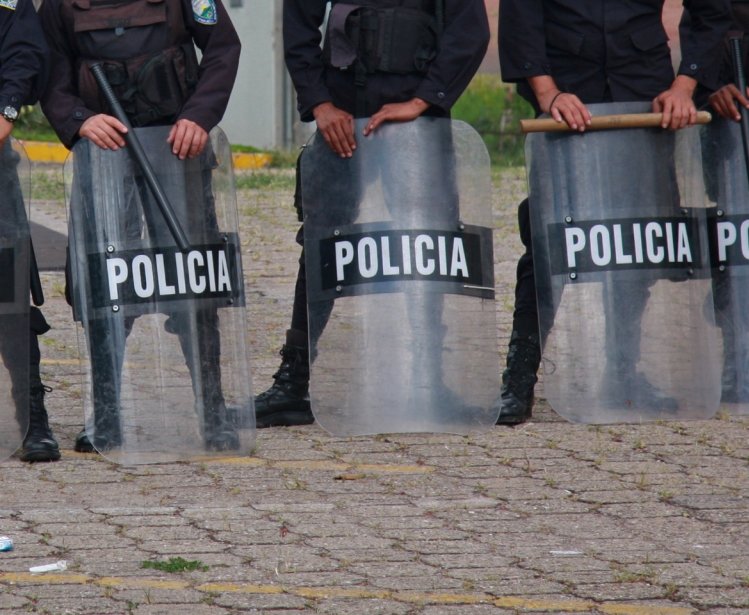