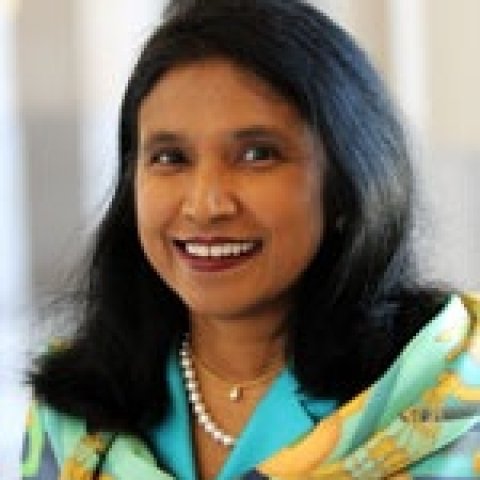 Dr. Rangita de Silva de Alwis directed the Wilson Center's Global Women’s Leadership Initiative and the Women in Public Service Project launched by Secretary Hillary Clinton and the Seven Sisters Colleges until January 2015. Rangita is a women’s human rights scholar and practitioner with over 25 years of experience working globally in over 25 countries with a vast network of academic institutions, government, and nongovernment entities on women’s human rights law and policy making and institutional reform. She has convened several transnational networks including the Women’s Leadership Network in Muslim Communities, the Asia Cause Lawyer Network in India, and the Gender and Law Expert Group and the Women’s Watch in China. She has worked over 14 years with Chinese gender and law experts and academics and has testified twice before the Congressional Executive Commission on China on the status of women’s rights in China. She has advised UNICEF, UN Women, UNFPA, and UNDP on state accountability under the relevant human rights treaties and the intersections of the different treaties and treaty bodies. She has lectured at Harvard Law School, Yale Law School, Stanford Law School, Penn Law School and UCLA Law School. She has published widely with the World Bank, United Nations, and in various leading law journals including with Yale Journal of Law and Feminism; Texas Journal of Gender and the Law; University of Pennsylvania East Asia Law Journal; Duke Journal of Gender and the Law; UCLA Pacific Rim Journal; UCLA Journal of International Law and Foreign Relations. Most recently, she developed a Gender Supplement to the U.N. Secretary General’s Guidelines on Disability and a report to the World Bank on Women’s Voice and Agency.

Rangita has a Doctorate in Law (S.J.D.) from Harvard Law School and was a Teaching Fellow with the European Law Research Institute at Harvard Law School and a Research Fellow with the Women and Public Policy Program at the Kennedy School of Government, Harvard University. She was a Fulbright Specialist with the Asian University of Women, a Distinguished Visiting Lecturer at Wellesley College, a Visiting Scholar at Wellesley Centers for Women, and an Honorary Professor of China Women’s University. 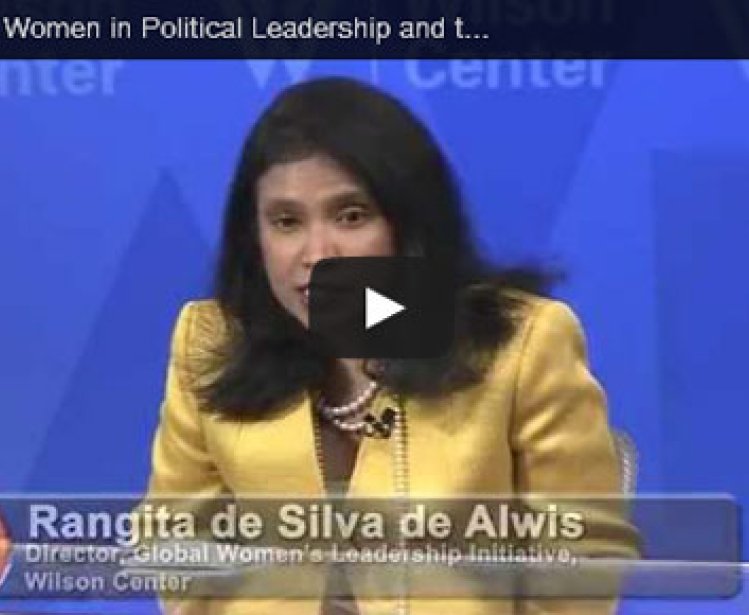 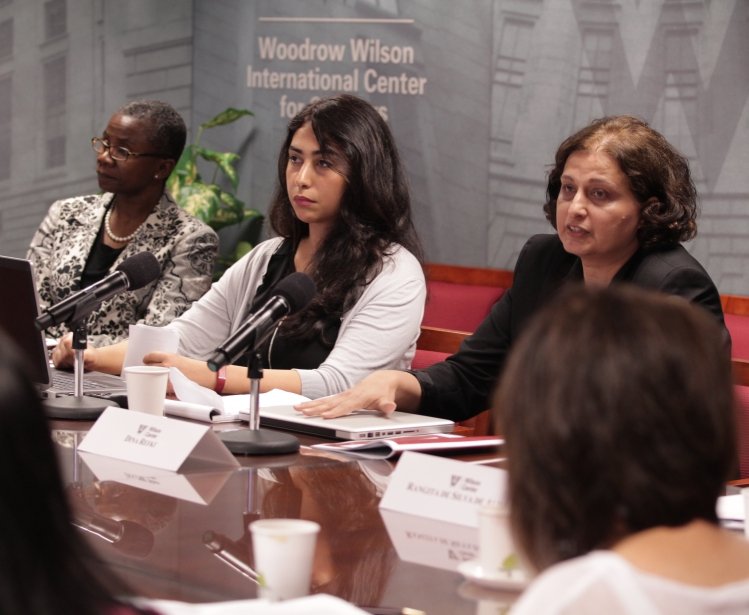 Event
A Report Launch: Mapping the Substantive Representation of Women in the Ugandan Parliament
On September 3, 2014 at 3:00 – 4:30
Loading...
Show more