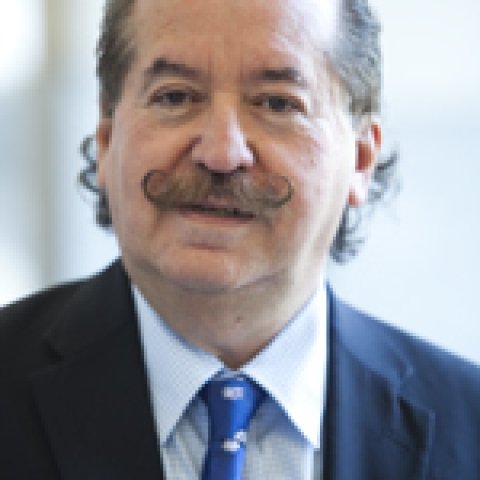 “Citizen Insecurity: Poverty or Institutionality? The Deterioration of Venezuela in the Light of the Improvement in Colombia and Brazil.”

I was born in Valera, Trujillo State, Venezuela, and I was enrolled in basic education in La Salle Schools in Barranquilla, Colombia and in Caracas, Venezuela. I studied sociology at Central University of Venezuela where I obtained a degree in Sociology in 1974.  In 1975 I studied in the University of Grenoble in France and was connected with the “Center of Social Ethnology and Psycho-sociology” of Paris, in research with Paul Henry Chombart de Lauwe.  I obtained my Doctorate at the Central University of Venezuela in 1984. I took a post-doctorate in the Latin American Center of Saint Antony´s College of Oxford University from 1988 to 1989.

I have been a regular professor of the Central University of Venezuela since 1975 where I became a Full Professor in 1996. I have been professor of Urban Sociology of the Schools of Sociology and Architecture and Urbanism, where I was also the Coordinator of the Urban Studies Sector. From 1983 I have been the Director of Laboratorio de Ciencias Sociales, LACSO, from which I carried out my research activities.

I have been an invited professor at Université Sorbonne-Nouvelle, Paris III, France (2009-2010) and Senior Associated Member of Saint Antony´s College of Oxford University (2008), and invited researcher-professor of the National Autonomous University of Mexico (UNAM) and the National School of Public Health of Fundacao Fiocruz, Rio de Janeiro, Brazil.

For six years (1989-1994) I was director of the Latin American Small Grants Programme of the UNDP/World Bank/WHO Special Programme on Tropical Diseases in charge of the formation and granting of research scholarships to young researchers in the social sciences and medicine.

I was founder and coordinator of the Group on Violence and Society of the Latin American Social Sciences Council (CLACSO) and from 2005 I have been the Coordinator of Venezuela Violence Observatory (OVV) which joins the efforts of seven Venezuelan universities to study and prevent violence.

I have 21 books published or edited in different languages and more than 180 scientific articles.

Article
Organized Crime
Latin American Program in the News: Why is Venezuela so violent? 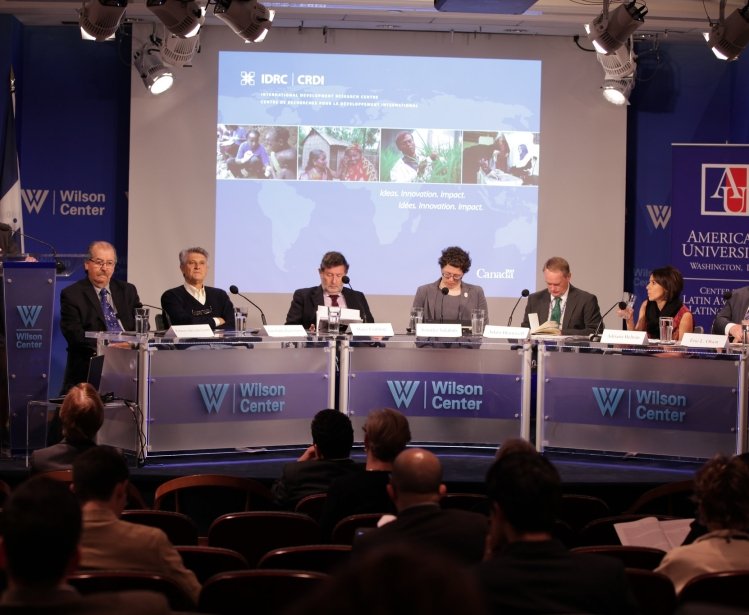