Sandra Rodríguez Nieto is an investigative journalist based in Ciudad Juárez since 2003, and the author of “La fábrica del crimen” (Planeta 2012). As a reporter, mostly for El Diario de Juárez, she has written about corruption, maquiladoras, criminal justice, and urban development. Since 2008, she has focused on the violence that has ravaged the city. In 2010, she received the “Reporteros de El Mundo” award; in 2011, the Knight International Journalism Award; and in 2012 the Zenger Award from School of Journalism of the University of Arizona. In 2013, she was selected to be a Nieman Fellow at Harvard University where she will spend the 2013 – 2014 academic year. 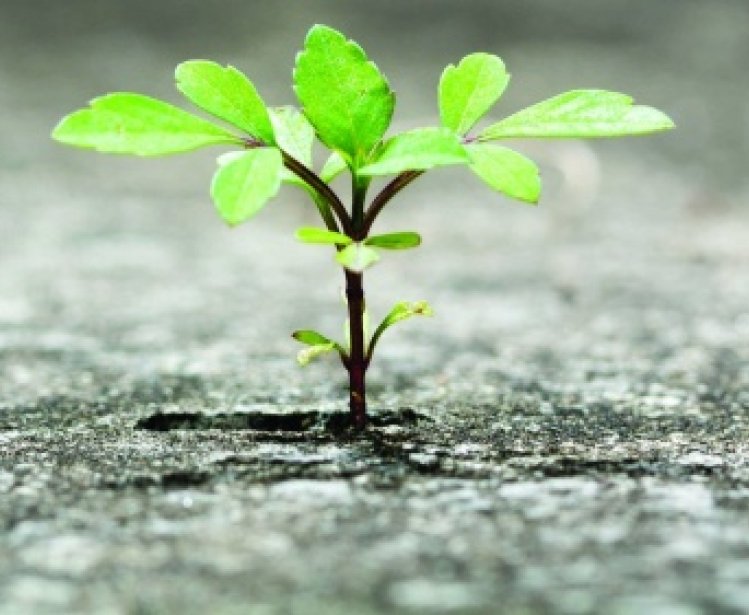