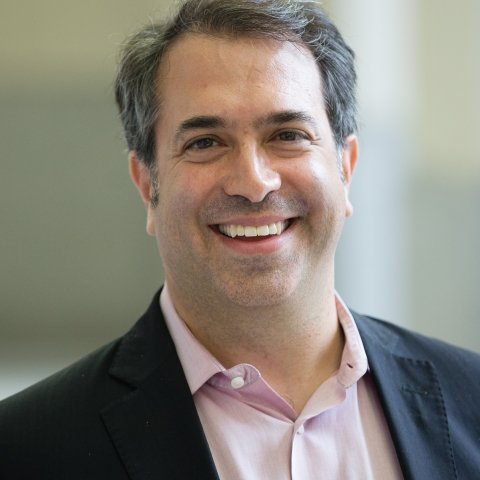 The Political Economy of Chinese Finance in Latin America

Stephen B. Kaplan is an Associate Professor of Political Science and International Affairs at George Washington University. His book, Globalization and Austerity Politics in Latin America (Cambridge University Press, 2013), explores how the relations between international creditors and national debtors affect economic policy choices. Globalization and Austerity Politics, which was selected for Choice’s 2013 Outstanding Academic Titles in the Social Sciences, offers important lessons for understanding economic crises in the U.S. and Europe, as well as the politics of reform in developing democracies. Professor Kaplan is currently working on a book manuscript evaluating the political and policymaking implications of China’s economic expansion into the Western Hemisphere. He holds a Ph.D. from Yale University, an M.S. from Georgetown University, and was a Niehaus Globalization and Governance Fellow at Princeton University. Prior to his doctoral studies, Professor Kaplan worked as a senior economic analyst at the Federal Reserve Bank of New York. 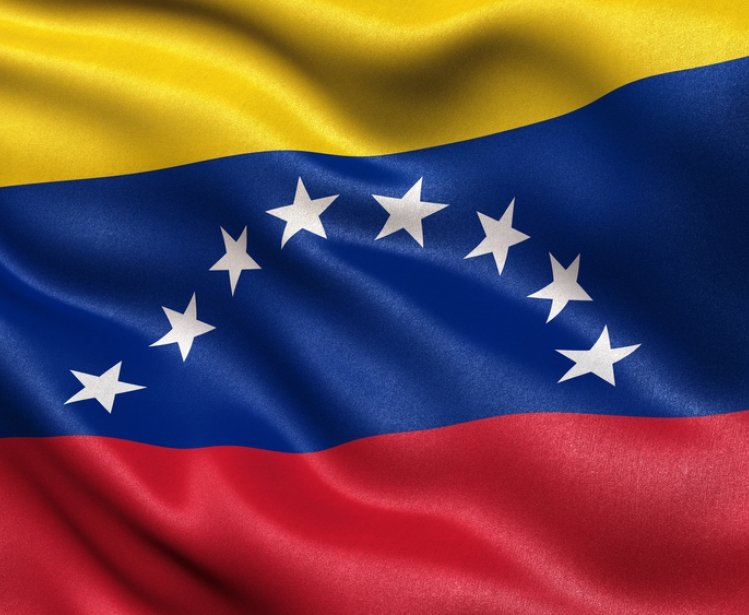 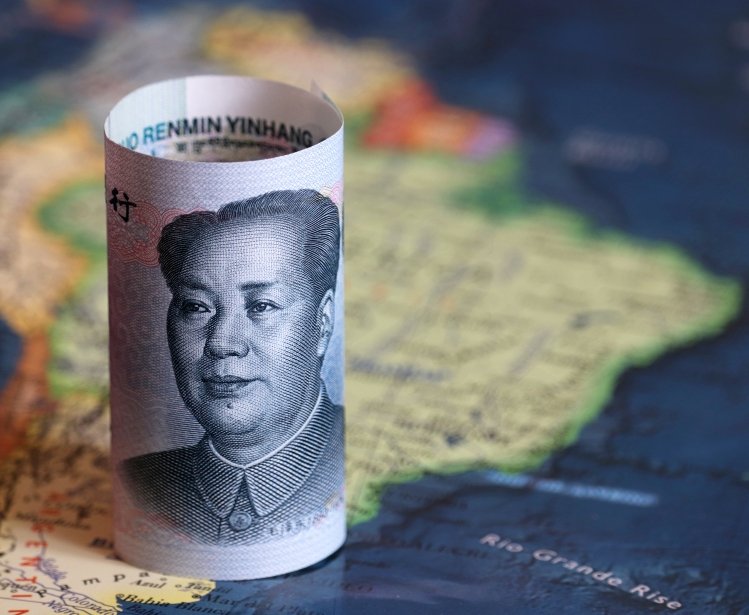