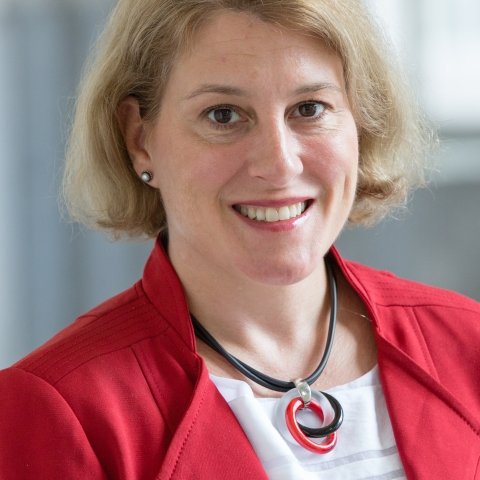 Victoria Clement is the Eurasia Regional Analyst at the Center for Advanced Operational Culture Learning at the Marine Corps University in Quantico, VA.  Her research focuses on Central Asia and Turkey, with an emphasis on Turkmenistan. She is a former research fellow at the Woodrow Wilson Center for International Scholars in Washington, DC, and former professor at the Naval Postgraduate School in Monterey, CA.  Her book, Learning to Become Turkmen: Literacy, Language, and Power, 1914-2014, was published by the University of Pittsburgh Press in 2018.  Dr. Clement’s research has been published in the International Journal of the Sociology of Language, the edited volumes Daily Life in Central Asia (2007) and Muslim World in Transition (2007) as well as several encyclopedias, and two Central Asian publications: Türkmen Dili (2003) and Owadan (1997).  She has lived in Turkmenistan and Russia and works with primary sources in Turkmen, Turkish, and Russian languages. 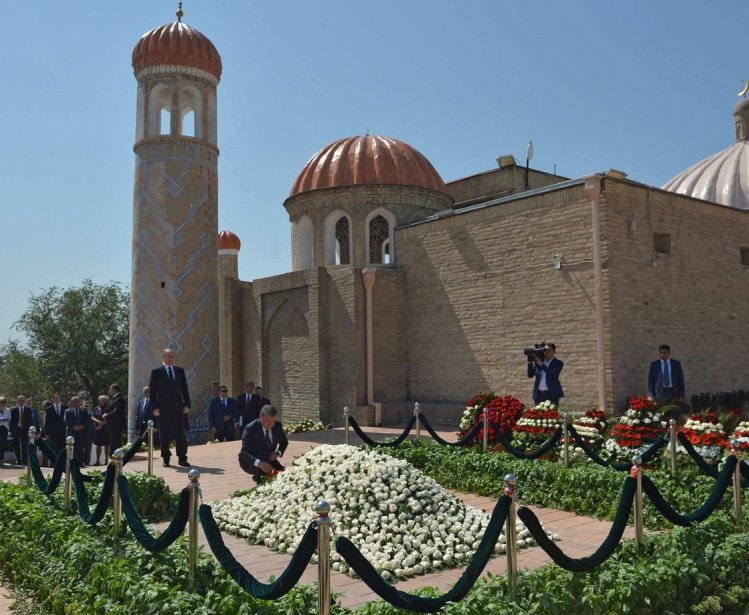 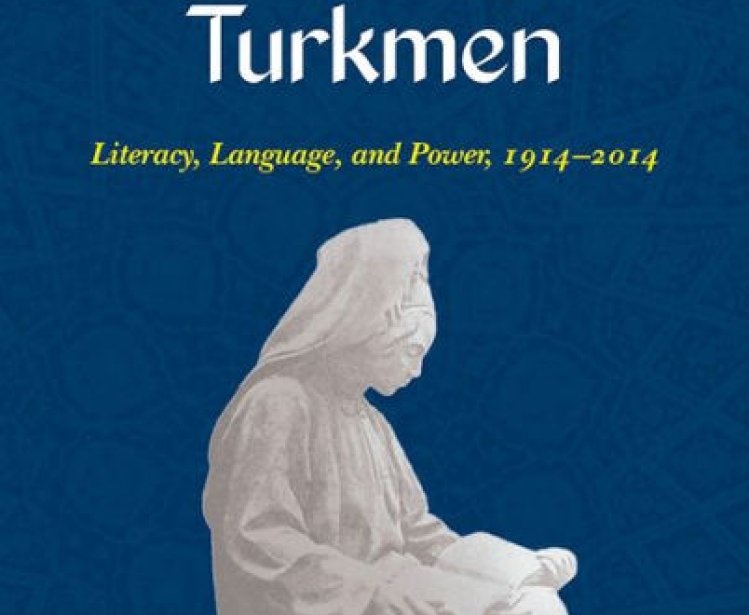