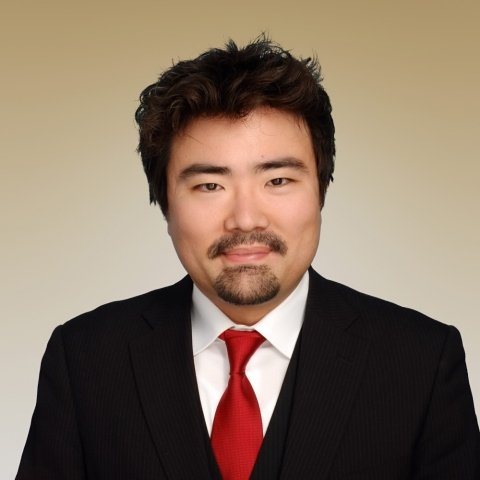 Yutaka Kanda is an associate professor in the Faculty of Law at Niigata University in Japan. He teaches international history and politics of modern Japan. He has a doctorate and MA in international relations and Bachelor in Japanese history from the University of Tokyo. His first monograph, Reisen kozo no henyo to nihon no taichu gaiko (2012), analyzed Japanese foreign policy and China before official relations began, during the heyday of the Cold War from 1960 to 1972. He has also published numerous articles on Japanese Cold War politics and foreign relations. 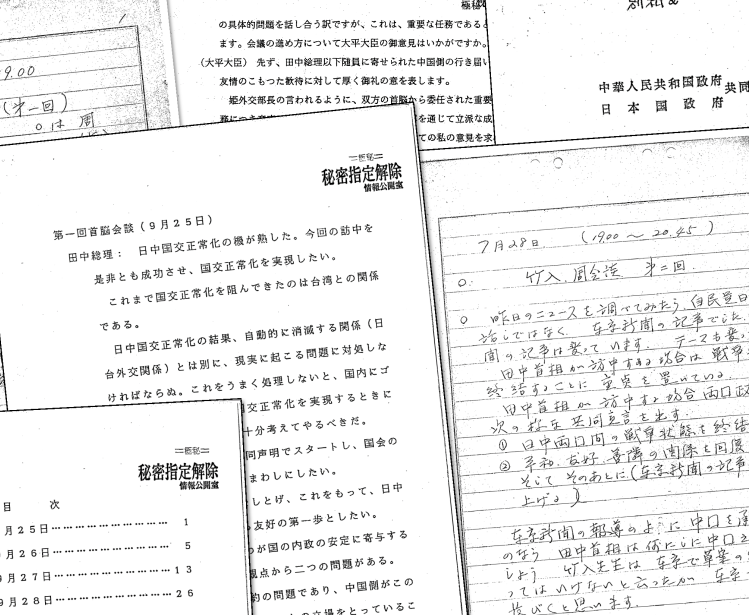