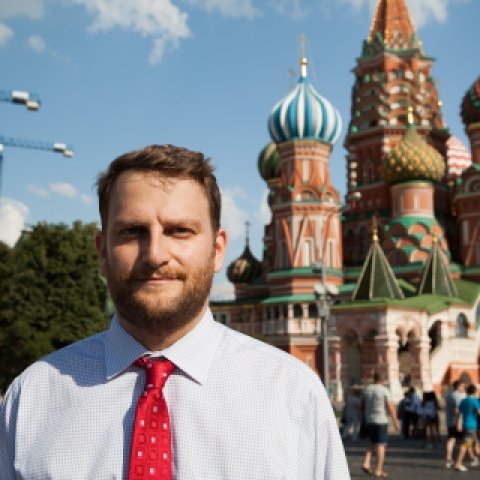 Yuval Weber, PhD, is a Research Assistant Professor at Texas A&M’s Bush School of Government and Public Service in Washington, DC. Previously he was an Assistant Professor at the Faculty of World Economy and International Affairs at the National Research University - Higher School of Economics (Moscow, Russia) and a Center Associate at the Davis Center for Russian and Eurasian Studies at Harvard University. Dr. Weber served as a Visiting Assistant Professor in the Department on Government at Harvard University. Dr. Weber is working on a project on the sources of liberal and anti-liberal dissatisfaction for powers in the international system and the strategies they employ to stake their claims for revising the international order. The first manuscript under contract (Agenda/Columbia UP) evaluates the tension between demands of economic modernization and the security state in Russian political economy, and will be completed while at WWC. His work has appeared in Problems of Post-Communism, International Studies Review, Survival, Cold War Studies, Orbis, and the Washington Post. 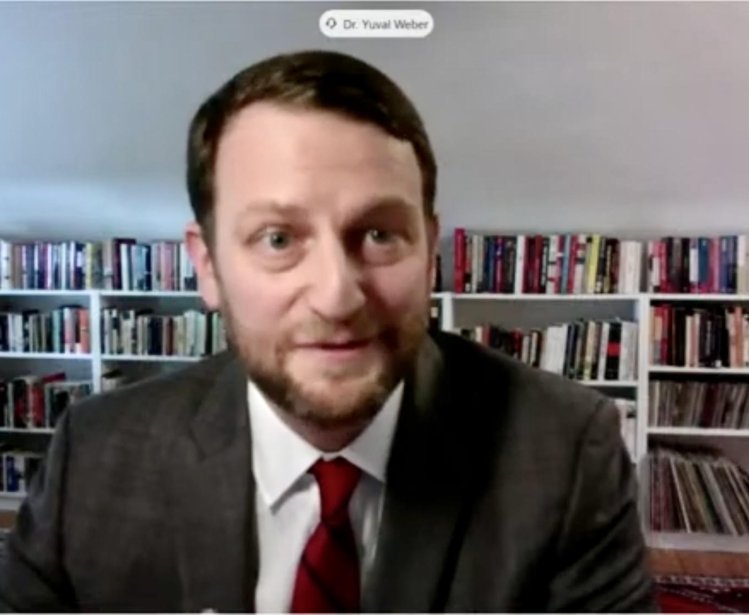