Beyond AGOA: An Updated Case for a Trans - Atlantic Trade & Investment Partnership Between Africa & The United States 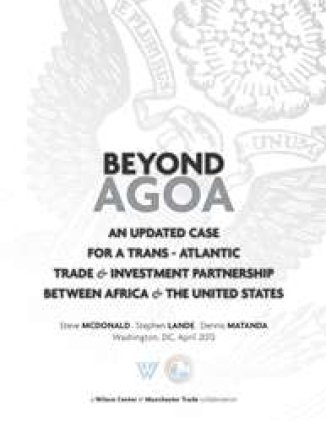 Three months into the Obama Second Term - amidst a flurry of activity on the U.S. / Africa trade and investment policy front - our colleagues at the Heritage Foundation, Brookings Institution, Corporate Council on Africa, and the Wilson Center, amongst others argue that there’s apparent ‘continuity rather than change in U.S. policy’ towards Africa; they suggest that the U.S. 'has been slow to seize the opportunities availed by the new Africa;’ and also warn that ‘without a much better focused effort, the U.S. may lose the chance to play a substantial role (in) developing a region of major importance.’