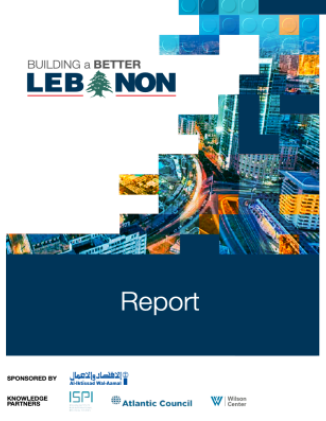 Lebanon is reeling from a compound balance-sheet crisis that the World Bank has described as the country’s worst since the 1850s. This once-in-a-century disaster was precipitated by the final breakdown of an economy akin to a Ponzi scheme, in which political elites enriched themselves with financial inflows to the country’s banking system while neglecting national development priorities. As COVID-19 seeped into the country and lockdowns precipitated a recession, the crumbling superstructure of Lebanon’s political economy was violently exposed by the August 2020 Beirut port explosion, as authorities abdicated their role in the repair and restoration of this critical economic lifeline.

In this report, the co-authors explore the best way out of this crisis. Against a general backdrop of weak institutional capacity and growing instability, the authors argue that any reform program for Lebanon should be simple, transparent, and most importantly managed by a credible government of reform. Advocating a combination of measures, they highlight immediate steps needed to stop the financial hemorrhaging of the Lebanese banking system before embarking on a gradual journey toward structural transformation and reform. In the heat of the present crisis, Lebanon must maneuver toward a productive economy away from the dominant financial sector through initiatives supporting business capacity, entrepreneurs, and skills development. If these steps are taken immediately, and throughout the coming political cycle, Lebanon may yet be rescued and put on a path to recovery. 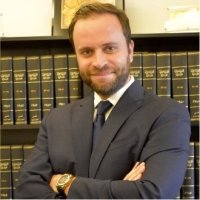 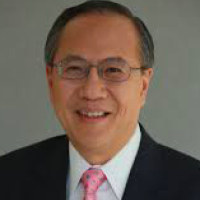