Skip to main content
Support
Explore More
Close
Event
Economics and Globalization
Reaching Across the Pacific: Latin America and Asia in the New Century
On Thursday, June 20, 2013 at 8:45 – 1:00 ET
Share on FacebookShare on TwitterShare via Email
Share
Part of the China & U.S. in Latin America
Publication

Reaching Across the Pacific: Latin America and Asia in the New Century (No. 33) 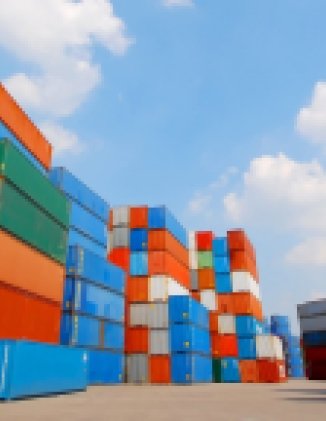 This book is based on scholarship presented at the June 2013 seminar, Reaching Across the Pacific: Latin America and Asia in the New Century. A Spanish translation of the introduction to this publication is available via the December 2014 edition of DIPLOMACIA, journal of the Academia Diplomacia de Chile Andres Bello. Much has been made of the explosive growth in the trade, investment, and financial relationship between Latin American countries and China.  Far less attention has been paid to the expanding economic and political relationships between Latin American countries and other major Asian players such as Japan, South Korea, and India.
Yet, as Inter-American Development Bank President Luis Alberto Moreno writes in the preface to a new Latin American Program publication, Reaching Across the Pacific: Latin America and Asia in the New Century, edited by Cynthia J. Arnson and Jorge Heine with Christine Zaino, "the two regions are engaging as never before… [they] have become strategically important to each other—and not just because they supply each other with needed commodities, manufactured goods, markets, and investment. Now, more than ever, we need to tap each other’s expertise in handling the complex development challenges that both regions face."
Reaching Across the Pacific: Latin America and Asia in the New Century includes regional overviews as well as case studies of Argentina, Brazil, Chile, Colombia, Mexico, and Peru.  The book focuses on the benefits as well as trade-offs for Latin America’s long-term development goals of the growing density of ties with the Asia-Pacific region.  The book also explores what a Latin American strategy of “globalization as Asianization” means for the United States, and how integration schemes such as the Pacific Alliance and the Trans-Pacific Partnership can potentially strengthen economic, security, and geopolitical arrangements that sustain a liberal trading order. Edited by:Cynthia J. Arnson,Jorge Heine,with Christine Zaino Authors:Adriana Erthal AbdenurCynthia J. ArnsonEnrique DusselRichard FeinbergJorge HeineDaniel Kurtz-PhelanLuis Alberto MorenoSandra OviedoGonzalo Sebastián PazMauricio ReinaMarcos RobledoCynthia A. SanbornAlexis Yong 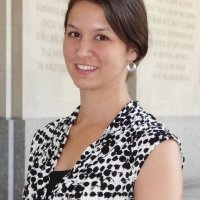