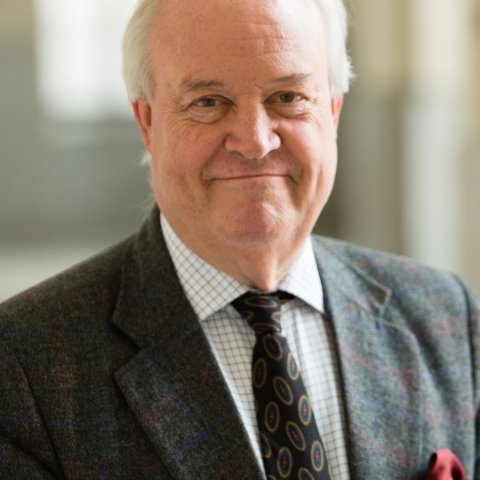 “Another Great Leap Forward? The Next Phase in Sino-South American Relations”

Jorge Heine is a Public Policy Fellow at the Woodrow Wilson International Center for Scholars in Washington, DC. From 2014 to 2017 he was the Ambassador of Chile to China. During his tenure in China, Chile became the first country to sign an enhanced version of a free trade agreement with China; a bilateral treaty to avoid double taxation was negotiated and ratified; Chile joined the Asian Investment and Infrastructure Bank (AIIB); and Chile became the world´s largest exporter of fruit to China, and China the #1 market for Chilean wine.

Heine was previously the CIGI Professor of Global Governance at the Balsillie School of International Affairs (2007-2017) and a Professor of Political Science at Wilfrid Laurier University. He was also a non-resident Wilson Center Global Fellow at the Woodrow Wilson International Center for Scholars in Washington, DC (2013-2015).

From 2006 to 2009, he served as Vice President of the International Political Science Association, whose XXI World Congress of Political Science, the largest ever, was held in his native Santiago in July 2009, with 2,450 participants from 75 countries. Given the success of the Santiago Congress, IPSA changed the frequency of World Congresses from three-year to two-year cycles.

Heine was previously Ambassador of Chile to India, Bangladesh, and Sri Lanka (2003-2007). During his tenure, the first presidential visit from Chile to India took place, a bilateral trade agreement was signed, and Chilean exports grew tenfold, to US$ 2.2 billion.

Heine also served as the Minister of National Assets of Chile (1999).  Prior to that he served as Ambassador of Chile to South Africa (1994-1999), cross-accredited to Mozambique, Namibia, Swaziland, and Zimbabwe. He was the first Ambassador to present credentials to President Nelson Mandela and collaborated with him and with Archbishop Desmond Tutu in the establishment of South Africa’s Truth and Reconciliation Commission. During his tenure, South African mining company Anglo American launched the US$ 1.7 billion mining project Doña Inés de Collahuasi in Northern Chile, at the time Chile’s largest FDI project ever. In 1997 and 1998 he was listed among the 100 most influential personalities in South Africa by Johannesburg’s leading newspaper, The Star.

Heine served as Deputy Minister of Defence of the Chilean Air Force between 1993 and 1994. He has taught at the War Academy of the Chilean Army as well as at Chile’s Diplomatic Academy, and has lectured repeatedly at India’s National Defence College in New Delhi and at the U.S. Foreign Service Institute in Washington, DC. Other positions include: Associate Director of the EU-funded Institute for European-Latin American Relations in Madrid (1989); Associate Professor of Political Science at the University of Puerto Rico, Mayagüez (1986-1991); Director of the Caribbean Institute and Study Centre for Latin America at the Inter American University of Puerto Rico (1982-1986); and Research Associate (deputy director) of the Latin American Program at the Woodrow Wilson International Center for Scholars in Washington, DC (1980-1982).

Heine has been a consultant to the United Nations, the Ford Foundation, the Canadian Foreign Ministry, the Trinidad & Tobago MEA, Oxford Analytica, and Frost & Sullivan. He is on the editorial boards of several journals, including Global Governance, Diplomacy & Foreign Policy,World Affairs,Indian Foreign Affairs Journal, India Quarterly, and the South African Journal of International Affairs, He is a past president of the Caribbean Studies Association and of the Chilean Political Science Association.

Heine is the author, co-author, or editor of fifteen books, including Reaching Across the Pacific: Latin America and Asia in the New Century ( with Cynthia Arnson,The Wilson Center, 2014, Spanish edition, 2015); 21st century Democracy Promotion in the Americas (with Britta Weiffen, Routledge, 2014); The Oxford Handbook of Modern Diplomacy (with A. Cooper and R. Thakur,  Oxford University Press, 2013, pb, 2015); La Nueva India (El Mercurio/Aguilar, 2012); Fixing Haiti: MINUSTAH and Beyond (with A. Thompson, UN University Press, 2011); The Dark Side of Globalization (with R. Thakur, UN University Press, 2011); and Which Way Latin America? Hemispheric Politics Meets Globalization (with A. Cooper, UN University Press, 2009) He has written for The New York Times, The Washington Post, and The International Herald Tribune, and he is the author of some one hundred academic articles in books and in journals. He was among the top ten most active ambassadors on Twitter worldwide from March 2016 to March 2017, according to @Twiplomacy. 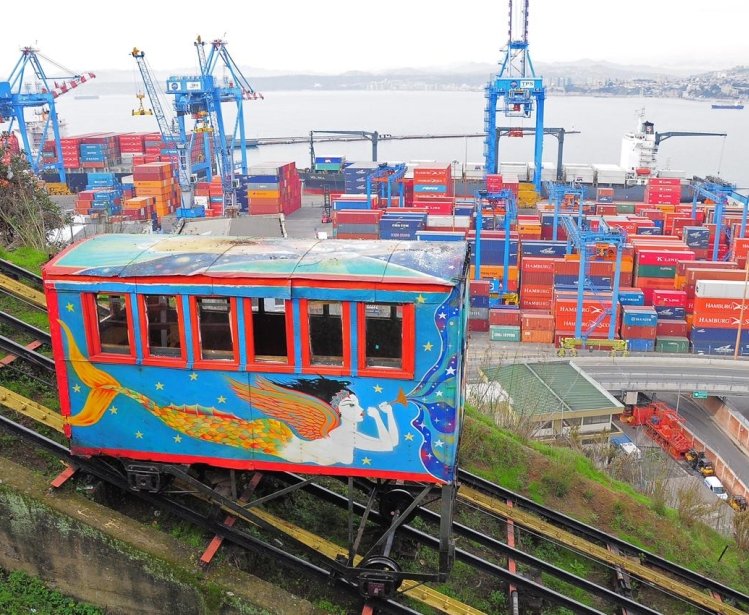 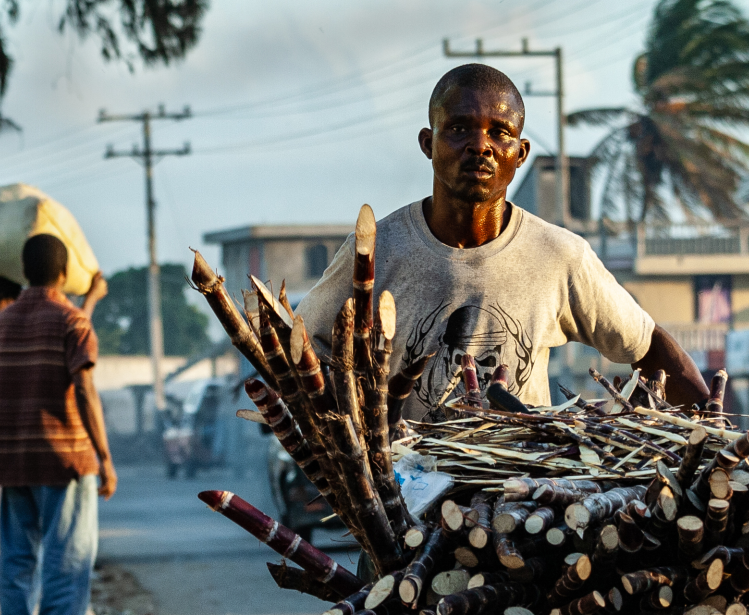