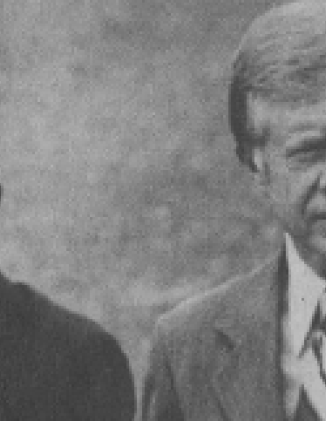 A collection of archival documents on inter-Korean, US-ROK and DPRK-Communist bloc relations from 1976 through 1979 compiled in preparation for the 3-4 December 2013 critical oral history conference "The Carter Chill: US-ROK-DPRK Trilateral Relations, 1976-1979." The volume consists of selected documents from archives in the United States, South Korea, (East) Germany, Romania, Hungary, Australia, the United Kingdom, the former Yugoslavia, and the United Nations. The briefing book is organized chronologically, starting with April 1976 and the U.S. presidential race which culminated in Jimmy Carter’s election, and ending with December 1979 in the immediate aftermath of Park Chung Hee’s death.