Wilson Center Director, President and CEO Jane Harman officially concluded her decade of service in February and has begun her new role as a Distinguished Fellow and President Emerita. Harman served nine terms in Congress on all the major security committees, including four years as Ranking Member on the House Permanent Select Committee on Intelligence.  She left in 2011 to succeed former Congressman Lee Hamilton as Wilson Center President and CEO, the first woman to hold that position.  In addition to her duties at the Center, Harman served on the Homeland Security Experts Group, the Presidential Debates Commission, the Committee for a Responsible Federal Budget and the Boards of the Aspen Institute and Iridium Communications Inc.  Her book, Insanity Defense: Why Our Failure to Confront Hard National Security Problems Makes Us Less Safe will be published in May. To commemorate her service, the Wilson Center is launching two new initiatives:

The Wilson Center is launching the Jane Lakes Harman Chair in Foreign and Security Policy, which will have two objectives:

Integral to Congresswoman Harman’s legacy at the Woodrow Wilson Center is ensuring young scholars of all backgrounds have equal access to embark on fruitful and gratifying careers in foreign policy and national security. The Jane Harman Intern Scholarship Fund will ensure the next generation of foreign policy experts is a diverse and inclusive one by funding competitive pay for young research interns. 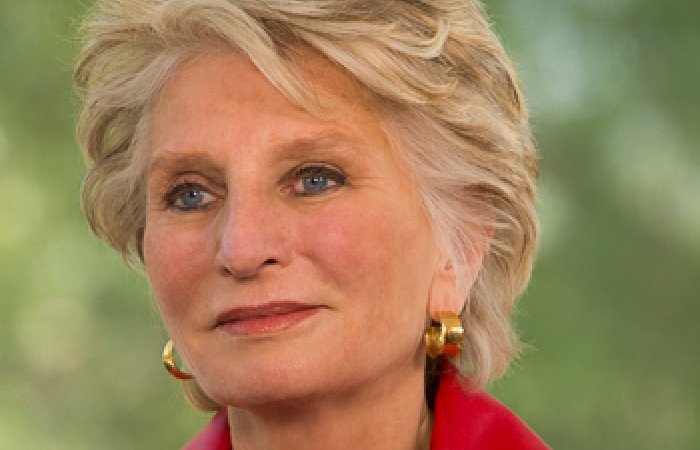 Wilson Center Director, President and CEO Jane Harman officially concluded her decade of service in February and has begun her new role as a Distinguished Fellow and President Emerita. In this video, friends and colleagues extend their best wishes and fond memories of Jane's lifetime of public service.