The Wilson Center is proud to recognize and celebrate LGBTQI+ Pride Month this June. June is a time to draw attention to the power that visibility has for continuing the fight for equality not only in the United States but also around the world. 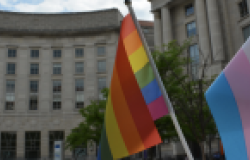 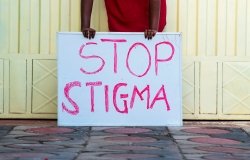 Event
Global Health
Disease-Related Stigmas, Their Origins, Their Persistence, and Have We Learned Anything to Stop Them? A Comparative Look at HIV/AIDS and COVID-19
On Wednesday, June 23, 2021 at 12:00 – 1:00 ET 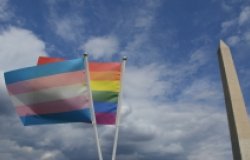 Event
U.S. Politics
LGBTQ+ Inclusion in the Seats of Power: How the Incorporation of Lesbian, Gay, Bisexual, Transgender, and Queer Issues and Community Members Makes for Better Diplomacy.
On Tuesday, June 22, 2021 at 2:00 – 3:00 ET 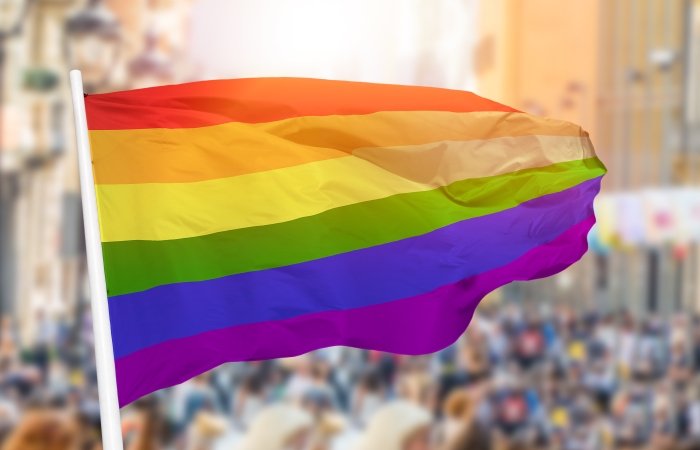 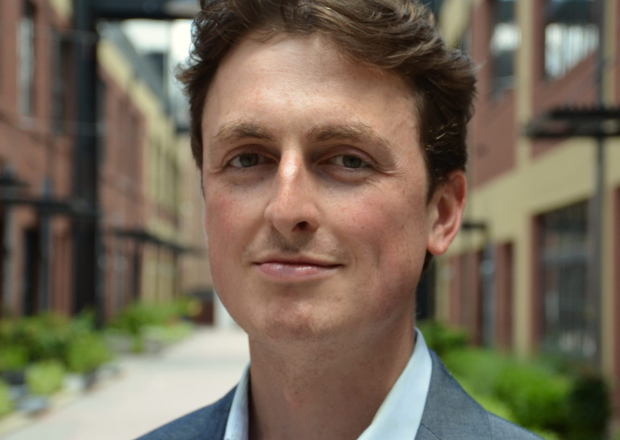 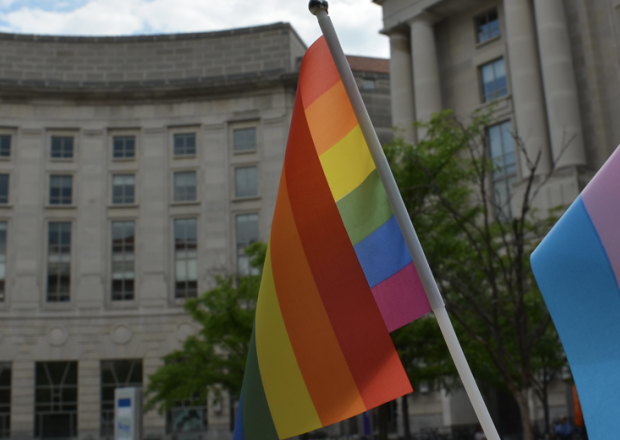 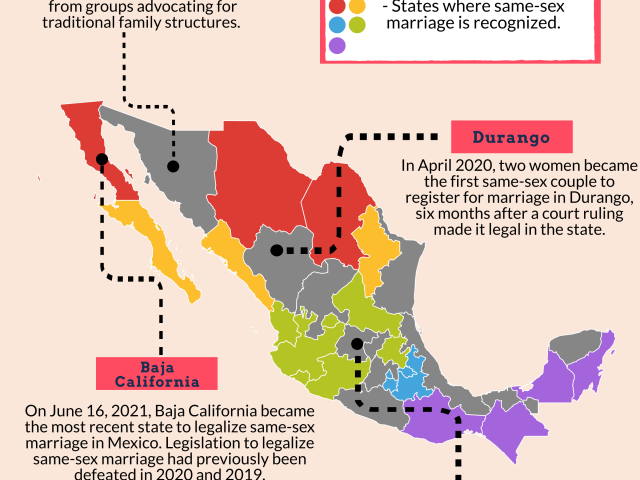 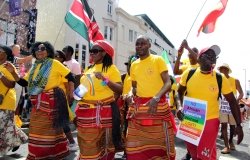 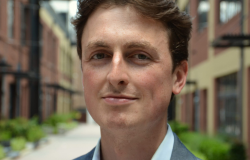