Anna ("Anya") Prusa joined the Wilson Center in 2016 and currently manages the Brazil Institute as its Senior Associate.  Among her many projects, Anya developed and edited the Institute's 2019 Report on the Status of Women in Brazil; founded the InoVozes blog, which publishes interviews, articles, and other content to promote constructive dialogue with public policy innovators and emerging leaders in Brazil; coordinated the development of the serious game Cidade em Jogo to promote informed civic engagement; and has provided commentary and analysis on political and economic developments in Brazil. Her newest project (set to launch in the spring of 2020) examines gender-based violence in Latin America through a rule of law lens.

Before joining the Brazil Institute, Anya worked for the Albright Stonebridge Group, a strategic consulting firm, and for the U.S. Department of State’s Office of Brazilian and Southern Cone Affairs. While at the State Department, among other roles, she assisted in preparations for President Obama's 2011 trip to Brazil and Chile and covered regional security issues, including coordinating State's participation in the 2011 Latin American follow-up to the 2010 Nuclear Security Summit, held in Santiago, Chile. She lived in São Paulo, Brazil for several years, and is a specialist in Brazilian public policy and U.S.-Brazil relations.

Anya holds a Master of Public Policy from Georgetown University, an M.A. in Latin American and Hemispheric Studies from the George Washington University, and a B.A. in History and Political Science from the University of Florida. She has been interviewed and quoted by the BBC, ABC News, Newsweek, CBC, CGNT, Think Progress, and other media.

Audio
Environment
Smoke on the Amazon - The Politics of Wildfires in Brazil
Loading...
Show more 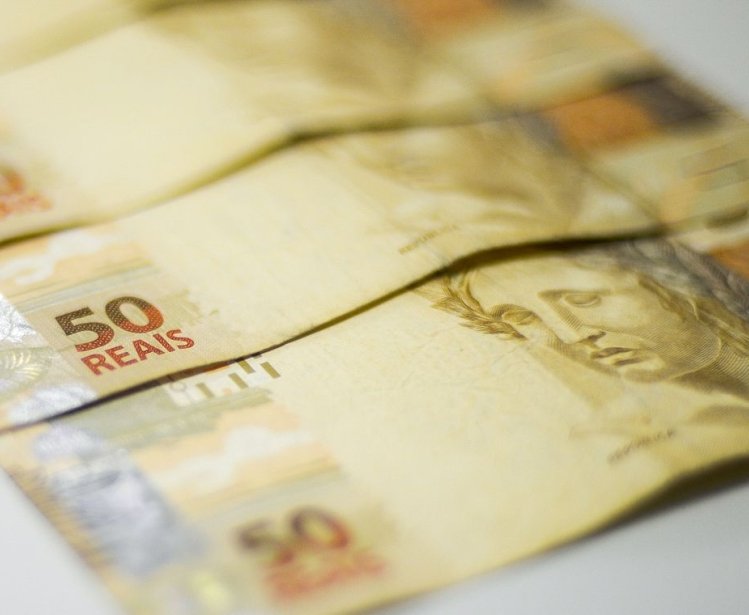