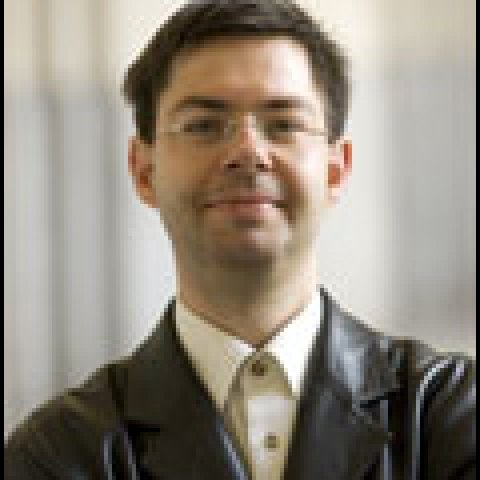 Balazs Szalontai is a scholar in modern Korean, Southeast Asian, Mongolian, and East European history, with particular respect to North Korea. He is an Associate Professor of North Korean Studies at Korea University, where he has taught since 2015. Among his publications are Kim Il Sung in the Khrushchev Era: Soviet-DPRK Relations and the Roots of North Korean Despotism, 1953-1964 (2005) and numerous articles on North Korean and Vietnamese history. His forthcoming publications (as of July 2020) include the book chapters "The Evolution of the North Korean Socio-Political System, 1945-1994" and "Sino-Mongolian Relations and the Ethnic Chinese Community in the Tsedenbal Era, 1960-1984." Dr. Szalontai received his M.A. and Ph.D. from Central European University, Budapest. 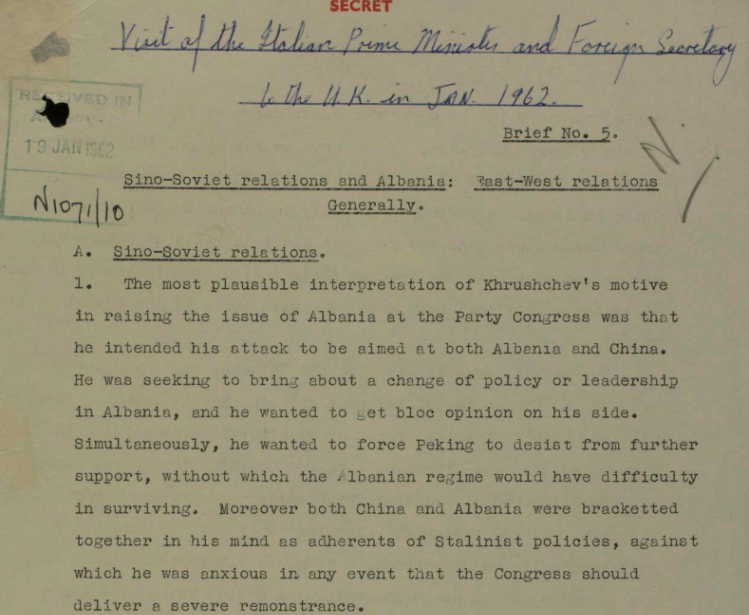 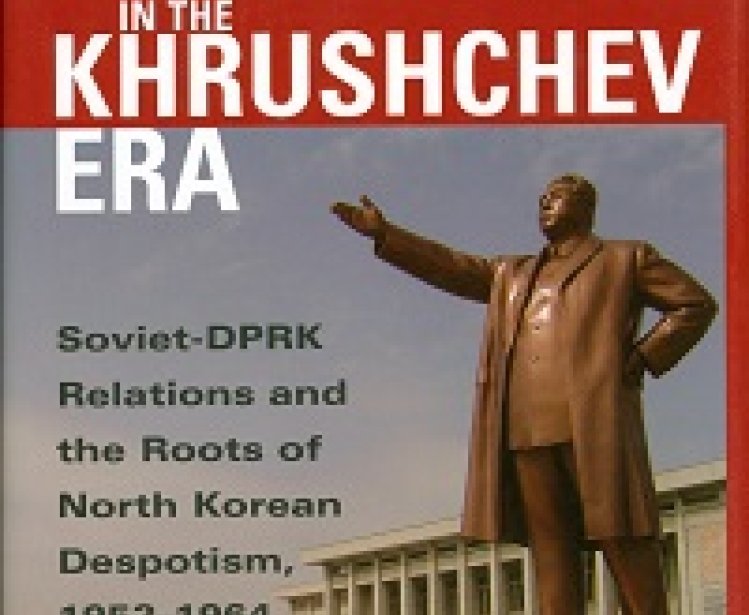