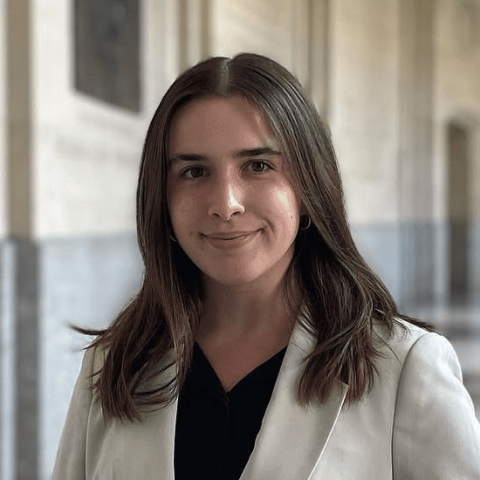 Cecily Fasanella is the Program Coordinator at the Mexico Institute of the Woodrow Wilson International Center for Scholars. She supports the Director and Deputy Director in developing and strengthening strategic partnerships with key stakeholders in the public and private sector. She leads the Mexico Institute’s communications and media relations strategy. She also manages the Institute's internship program, budget, and grant portfolios. She helps organize and execute high-level meetings and events that bring together leading U.S. and Mexican public servants and policymakers, business leaders, and scholars. Cecily is a producer of the Wilson Center’s Americas 360 podcast. Prior to assuming her role as a Program Coordinator, Cecily worked with the Wilson Center’s Latin American Program, the Inter-American Foundation, and the American Academy of Diplomacy. Cecily holds a B.A. in International Affairs with a concentration in International Development from the George Washington University. She has conducted independent research on the role of social leaders in the implementation of peace agreements. 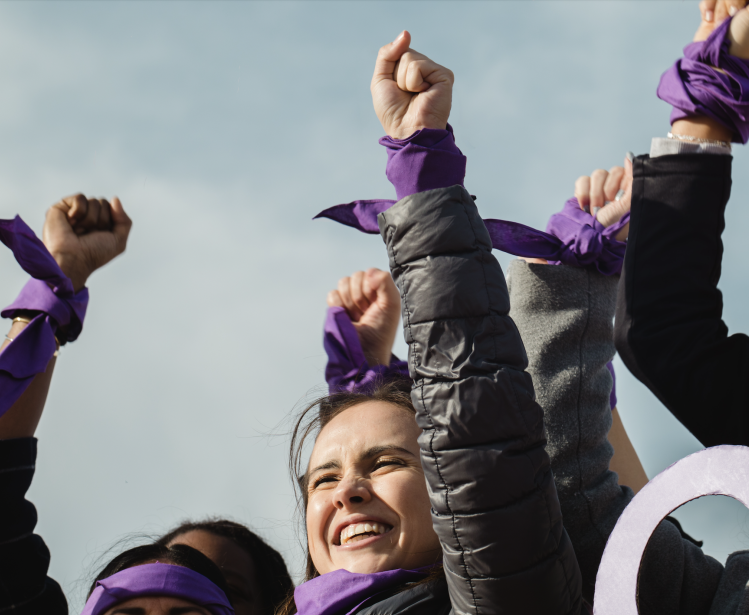