Iñigo Guevara is Director at Janes Aerospace, Defense and Security. He is responsible for supporting the growth and expansion of the aerospace and defense consulting practice in the Americas. He is also an adjunct professor at Georgetown University.

Iñigo is a subject matter expert in Latin American armed forces, focusing specifically on the Mexican military including arms trade trends, defense industry developments, and procurement policies.  In addition to his work for IHS Jane's, he has been widely published and quoted in various mainstream media and academic journals and is repeatedly called on as speaker in U.S. and Mexican forums, including Houses of Representatives.

He is the author of Sharp Around the Edges:  A comparative Analysis of transnational criminal networks on the Southern Borders of NAFTA and the EU (Scientific Vortex/Open Society 2014), Adapting, Transforming and Modernizing Under Fire:  The Mexican Military 2006-2011 The Letort Papers, published by the Strategic Studies Institute of the U.S. Army War College (2011), and Latin American Fighters, a reference book of jet fighters in service with Latin American air arms (2009).

Before joining IHS, from 2010 to 2015, Iñigo was a Senior Analyst for Defense and Security at CENTRA Technology, a DC-based company serving a broad range of US and international clients with critical defense, intelligence, and security missions.   Iñigo served as Director of Analysis in the Office of the National Security Council, Office of the President of Mexico, from 2008 to 2010, where he advised the Mexican government on infrastructure, technology, and equipment options available in the international market.  Prior to this, since 2004 Iñigo served at state-level law enforcement agency as chief of statistical analysis in Queretaro

Iñigo has a MA in international security from Georgetown University’s Security Studies Program; he is a graduate of the Strategy and Defense Policy course from CHDS-NDU in Washington DC, and a BA in international trade from the Tec de Monterrey. 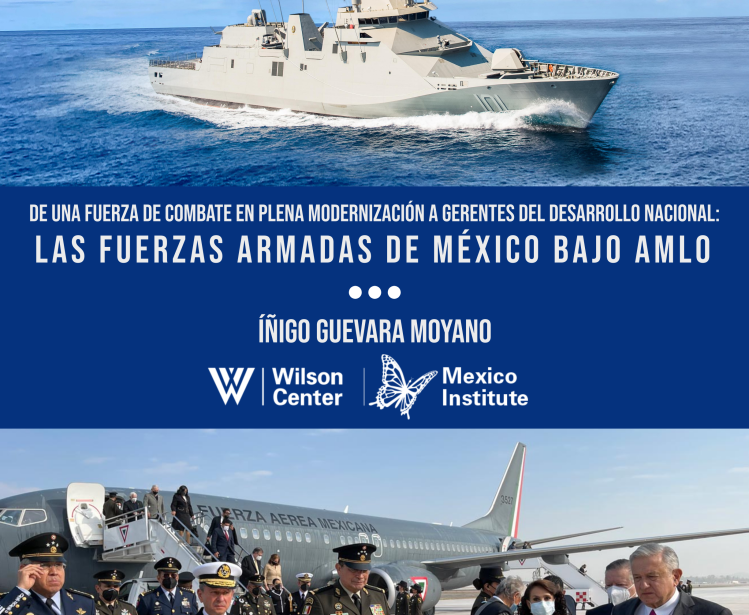 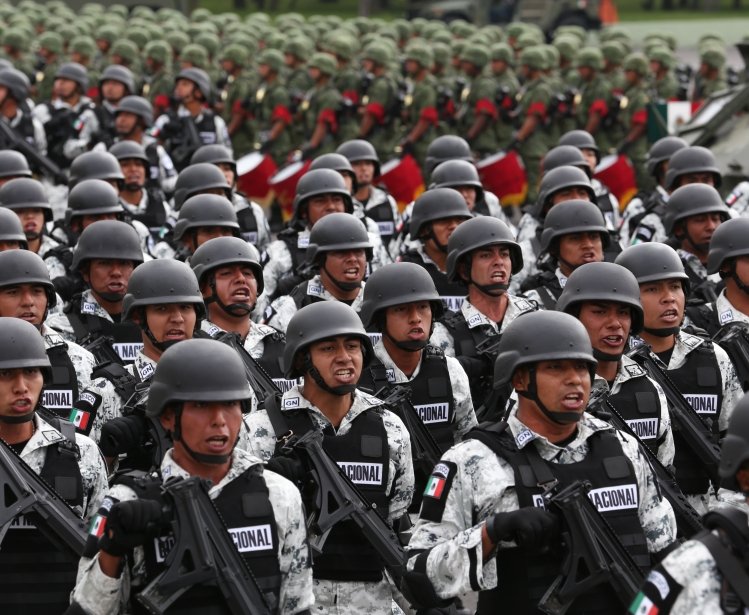