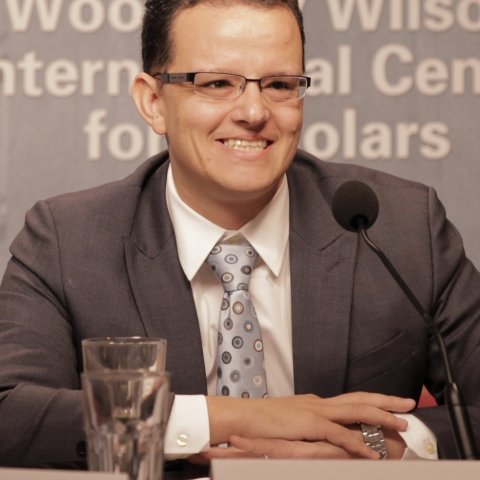 Furthering the Drug Policy Debate in the Western Hemisphere

Juan Carlos Garzón-Vergara was a Global Fellow at the Woodrow Wilson Center (Washington, DC) and a research associate at Fundación Ideas para la Paz (Colombia). Garzón is an international advisor on security and drug policy reform. Some of his current projects include analyzing the marijuana regulation experiences and assessing the consequences of the drug law enforcement in Latin America. Garzón co-coordinates the project "Organized Crime and Criminal Economies in Latin America and the Caribbean" at Georgetown University. Garzón worked as part of the research team for the United Nations Development Programme's Human Development Report for Latin America 2013, entitled "Citizen Security with a Human Face: Evidence and proposals for Latin America." Garzón was part of a team of analysts for the "Report on the Drug Problem in the Americas," produced by the Organization of American States, where he worked as a specialist in the Secretariat for Political Affairs (Washington DC) and as coordinator of the Mission to Support the Peace Process in Colombia. Garzón is a Political Scientist from the Universidad Javeriana (Colombia), a specialist in Conflict Resolution and Theory at the Universidad de Los Andes (Colombia), and has received an M.A. in Latin American Studies from Georgetown University. He has also authored newspaper and academic articles related to the armed conflict in Colombia, the peace process, drug trafficking, urban violence, and organized crime. 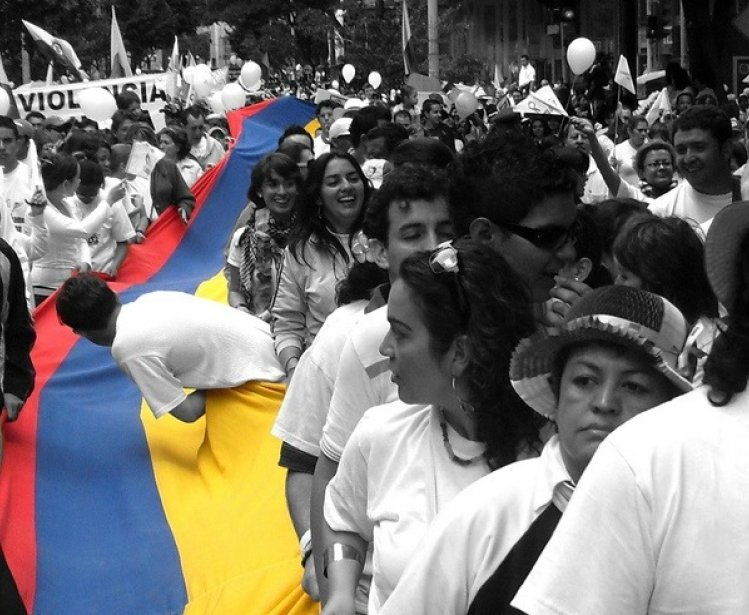 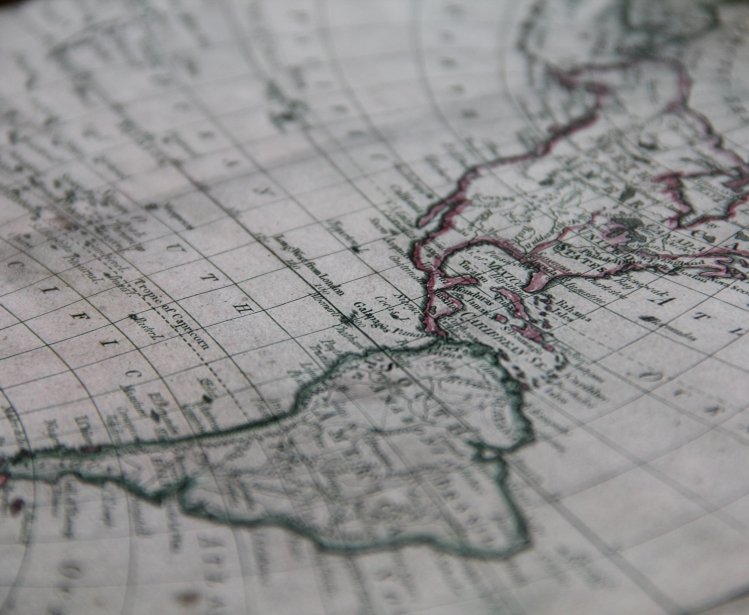 Event
Security and Defense
The Transnational Nature of Organized Crime in the Americas
On Tuesday, April 9, 2013 at 8:45 – 1:00 ET
Loading...
Show more