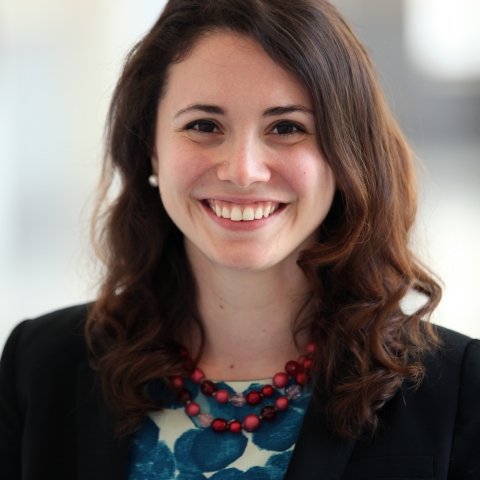 Julia Craig Romano is the Development Associate for Individual Giving at the Wilson Center and manages the Wilson Council. Previously she was the Program Assistant for the Middle East Program (MEP) at the Wilson Center. She also interned for MEP during the fall 2013 semester before assuming the Program Assistant position in September 2014. As Program Assistant, Ms. Romano co-authors the MENA Women Quarterly Report with Kendra Heideman, supervises the intern team, oversees MEP's social media accounts, and provides support to MEP’s initiatives. Before her career at the Wilson Center, she worked as a Research Assistant for Nathan Brown at the Institute for Middle East Studies at the George Washington University, and she has completed internships with Ashoka Arab World, the Sultan Qaboos Cultural Center, and the Arab American Family Support Center.  Her research interests include Egypt, Oman, labor issues in the GCC, and women's issues.

Ms. Romano received a B.A. in Middle Eastern Studies with a minor in economics from Wellesley College in 2011 and an M.A. in Middle East Studies from the George Washington University’s Elliott School of International Affairs in 2014. She speaks advanced Arabic and has travelled to Egypt, Jordan, Oman, and Turkey for her work. 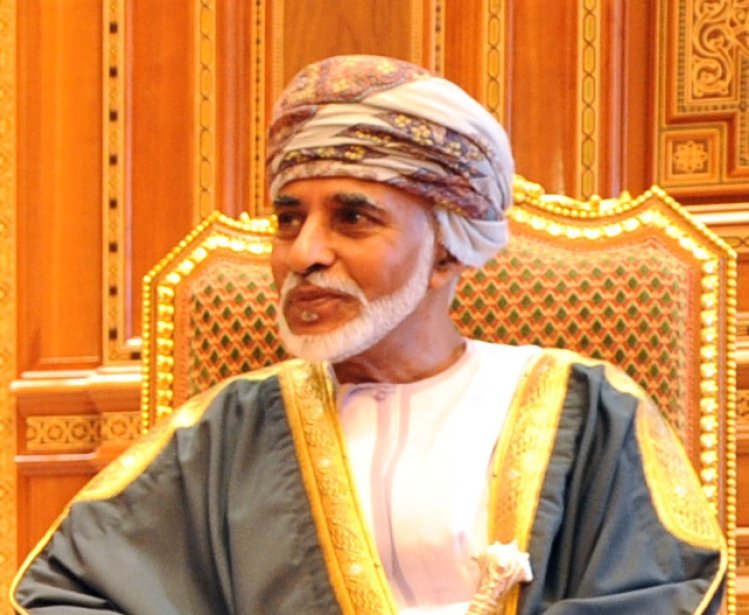