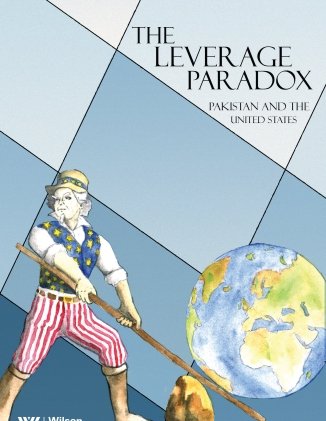 How are smaller, weaker countries able to successfully defy American power? Why does the United States so frequently fail to turn its vast power into leverage? These are among the central questions facing the Trump administration today. The Leverage Paradox, a new study by Robert M. Hathaway, unravels the troubled relationship between Pakistan and the United States to explore these crucial questions about the use of American power.

Hathaway, an historian who is a Wilson Center public policy fellow and director emeritus of the Center’s Asia Program, asserts that leverage is a multi-directional process, and not only the prerogative of the strong.  Pakistan has not simply been a helpless target of the powerful Americans, he argues. Instead, Islamabad has mobilized its assets as well as its weaknesses to thwart—and when need be, to accommodate—the United States, and to turn American power toward its own ends.

The Leverage Paradox has a relevance that extends far beyond the U.S.-Pakistan relationship. It also contains useful lessons for many other countries, weak and strong alike.

You can download a copy of the book at this link.

The Leverage Paradox by The Wilson Center on Scribd 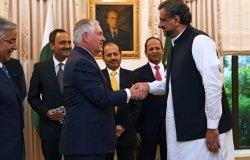