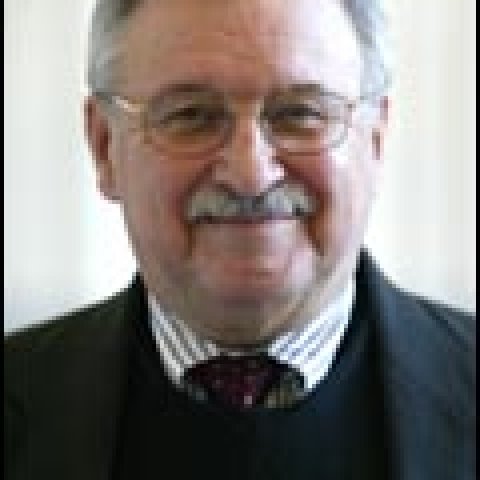 Former Senior U.S. Diplomat and U.S. Ambassador in both South Asia and West Africa, with publications on both regions
Schedule an interview

Liberia: Back from Failure—Justice vs. Reconciliation;

William B. Milam is a Senior Policy Scholar at the Woodrow Wilson Center in Washington, D.C. Although his research and publications while at the Wilson Center have concentrated on South Asia, his current research focuses on Liberia and the efforts of this former failed state to balance political and economic reconstruction with justice and reconciliation.

Before joining the Wilson Center, he was a career diplomat. He retired from the U.S. Foreign Service at the end of July 2001, but continues to take on temporary assignments for the State Department; the most recent was as temporary Chief of Mission at the U.S. Embassy in Tripoli, Libya from August 2007 to February 2008. His last post before retirement was as Ambassador to the Islamic Republic of Pakistan where he served from August 1998 to July 2001.

Ambassador Milam served as U.S. Chief of Mission in Liberia from November 1995 to August 1998. He was designated as Chief of Mission instead of Ambassador because the U.S. Government did not recognize the interim government in Liberia. From November 1993 to September 1995 he was U.S. Special Negotiator for Environmental and Scientific Affairs at the Department of State. In that capacity, he led the U.S. delegation that successfully completed negotiations on the 1994 Desertification Treaty, which was later ratified by the US Senate.

He was U.S. Ambassador to Bangladesh from August 1990 to October 1993. From September 1985 to August 1990, prior to his appointment to Bangladesh, Ambassador Milam was Deputy Assistant Secretary of State for International Finance and Development. He represented the United States at the Paris Club, the international forum for rescheduling official debt, and with the other official creditors, and helped to design programs for debt reduction of the poorest countries.From the Department of State, Ambassador Milam received the James Clement Dunn Award, as the outstanding Class I officer (1981) and a Superior Honor Award (1983). He received a Presidential Meritorious Service Award (1990) and a Presidential Award for Outstanding Service (1991). 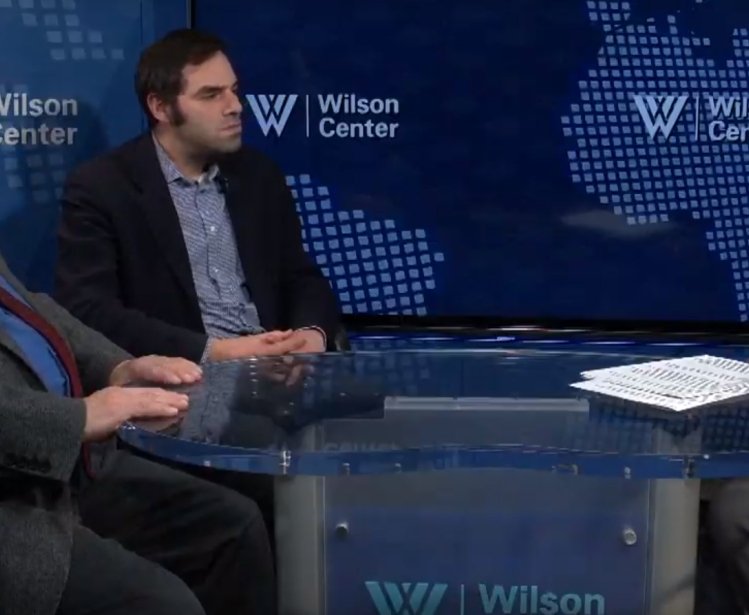 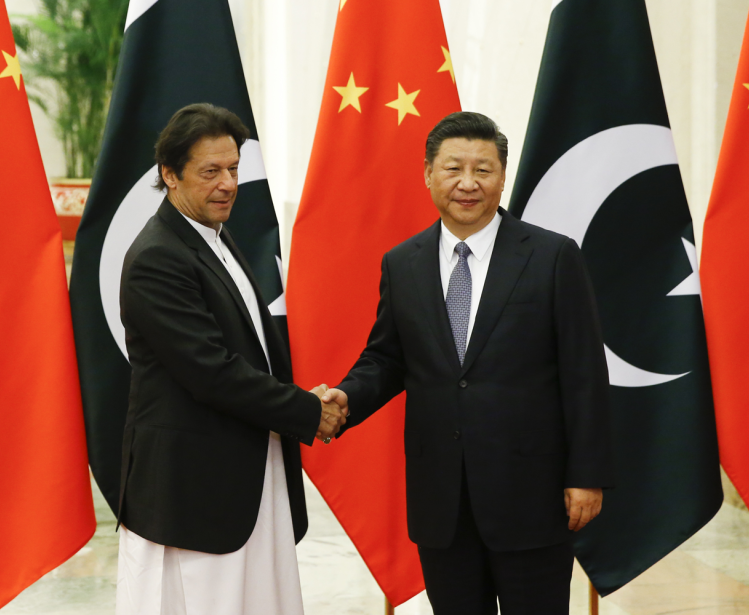 Event
Economics and Globalization
A Conversation with Ambassador Alice Wells on the China-Pakistan Economic Corridor
On Thursday, November 21, 2019 at 3:30 – 4:30 ET
Loading...
Show more