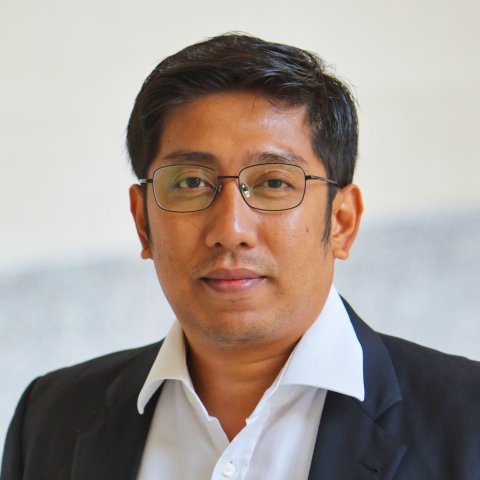 Ye Myo Hein is the executive director of the Tagaung Institute of Political Studies (TIPS), and a Global Fellow with the Asia Program at the Woodrow Wilson International Center for Scholars. He is a researcher who is primarily focused on the study of civil-military relations and transitional politics of Myanmar.

In 2011, Ye Myo Hein co-established the Yangon School of Political Science to promote public participation in the nation’s political transition by spreading democratic ideas throughout Burmese society. In 2015, he founded the Burma Studies Center, a library and study place, in order to create intellectual space for young people who are interested in the study of Burma. In 2015, to ensure that the new civilian government was informed by evidence-based policy recommendations and ideas, and to study and promote democratic civil-military relations and security sector reform, Ye Myo Hein co-founded and became the Executive Director of one of Burma’s first independent think tanks and policy research institutes - the Tagaung Institute of Political Studies.

The institute conducted research and published books, papers and policy briefs on the subjects of civil-military relations, security studies, military diplomacy and peace process of Burma. During his time at the Institute, Ye Myo Hein wrote several books and papers including Study of Senior General Min Aung Hlaing’s Foreign Trips and Security Sector Negotiation in Burmese Peace Process, as well asopinion pieces in local newspapers. He also regularly contributes commentary of my analysis to the Voice of America, The New York Times, The Financial Times, The Strait Times, Reuters and other international and local media. In 2016, he visited the U.S. for the first time to participate in building Think Tank Influence and Effectiveness Exchange Program.

As a researcher who primarily studied the security sector reform of Burma, Ye Myo Hein was invited to serve as the advisor on security sector integration to the parties in the peace negotiation process between the new hybrid civilian government and many of the ethnic armed organizations that have been sustaining revolts against Yangon for decades. Beginning in 2016, he was a delegate to the Union Peace Conference and offered policy recommendations on the topic of security sector integration to the participating political parties. He also provided technical assistance to the peace process by organizing workshops on security sector reform and presenting policy inputs to several of the ethnic armed groups, including the Kachin Independence Army (KIA), Karen National Union (KNU), and Karenni National progressive Party (KNPP). The military disapproved of these efforts and sought to prosecute him in 2018, but the Tatmadaw was prevented from doing so by the NLD-led government.

Following the 2021 military coup, Ye Myo Hein left Burma due to the risk of the military placing him under arrest due to the nature of his academic pursuits. After arriving in the United States, Ye Myo Hein was a Public Policy Fellow with the Wilson Center’s Asia Program before assuming a Global Fellowship, during which he continues his research into civil-military relations, the aftermath of the coup, and the Tatmadaw. 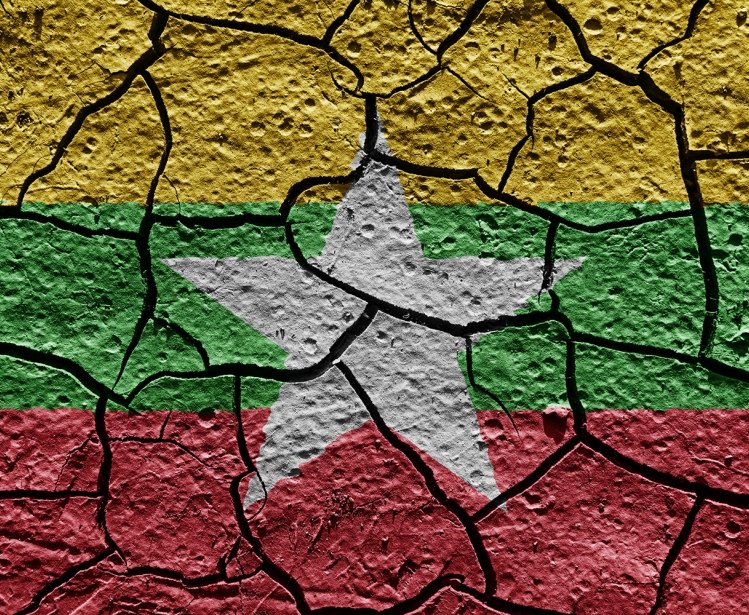