Latin America is home to 14 of the 25 countries with the highest rates of femicides, but meaningful policy against gender-based violence in the region has been slow and insufficient. Argentina saw the rise of the #NiUnaMenos​ movement to raise awareness about femicides and seek justice. Argentina also saw the pro-choice abortion movement known as Pañuelos Verdes that advocates for safe, legal and accessible abortion rights. In addition, “Un violador en tu camino” performance started in Chile to protest against #GBV​. All three movements took the streets and social media to raise awareness and export common goals for women around the globe. 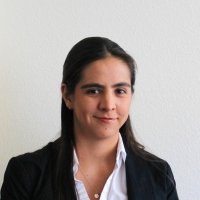 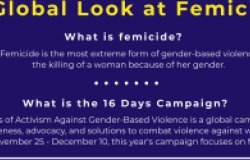 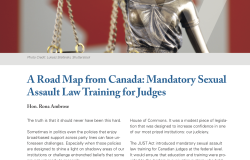 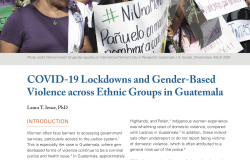 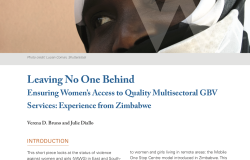 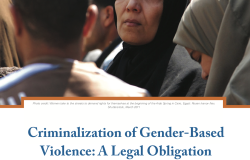