The Biden-Putin Summit | An Expert Analysis 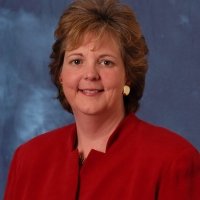