“Jihadism and the Escalation of Violence Against Women and Girls: Towards a Formulation of Policies Combating Gender-based Violence in the Middle East and North Africa (MENA) Region”

Fatima Sadiqi is a recipient of a Harvard Fellowship. She is Professor of Linguistics and Gender Studies, author and editor of, among other works,  Moroccan Feminist Discourses (2014), Women, Gender, and Language in Morocco (Brill, 2003), Gender and Violence in the Middle East  (Routledge 2011), and Women Writing Africa: The Northern Region (The Feminist Press, 2009).   Sadiqi is an international speaker on a various topics dealing with Moroccan (and North African) women and languages. She was Director General of the Spirit of Fez Foundation (which, among other things, organizes the Fez Festival of Sacred Music), a member of the Board of Administration of the Royal Institute of the Amazigh Culture, and a UN Gender Expert. Sadiqi founded the first Moroccan Centre for Studies and Research on Women in 1998 and the first Graduate Program on Gender Studies in 2000 at the University of Fez. In 2006, she founded Isis Centre for Women and Development. 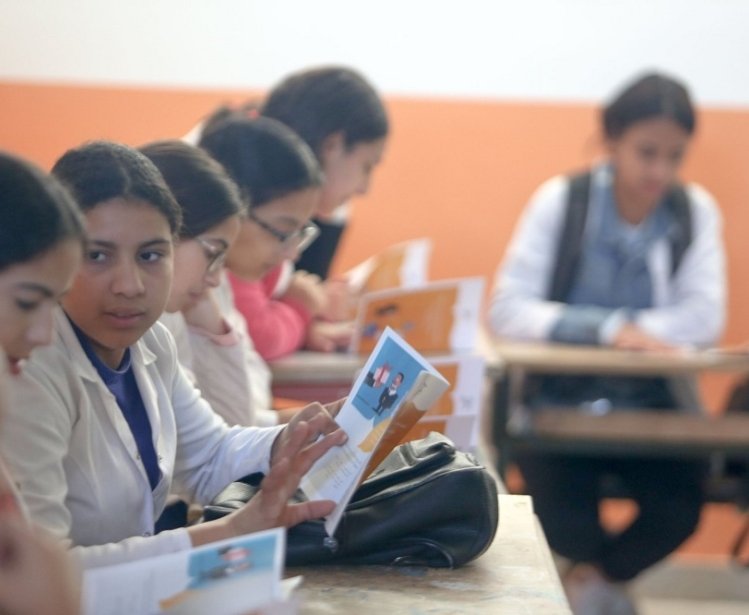