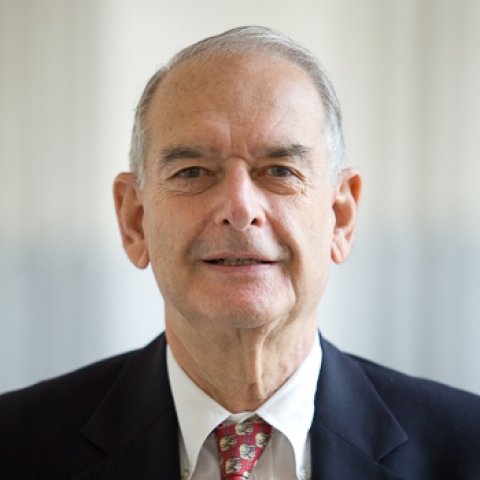 "Reporting on the Health of Presidents and Other Political Leaders"

My professional life has combined two personal interests – medicine and journalism. As the first physician to work full time for a daily newspaper, beginning in 1969, I have ventured into some novel areas of journalism, like covering the personal health of political leaders.Stories about Sen. Thomas Eagleton's history of hospitalizations and electro-shock therapy for repeated episodes of depression, and his resignation as Sen. George McGovern's running mate in the 1972 presidential election, were among the earliest I wrote on this subject.

Two presidential election cycles later, in 1980, my interview with Gov. Ronald Reagan broke new ground in journalism; it was the first in which a candidate for the highest office discussed in detail his personal health and also allowed a journalist to interview his doctors.Mr. Reagan would be the oldest man to become president, and during the campaign questions about the state of his memory arose. In the interview, he pledged to resign if he developed dementia while in office. Only after Mr. Reagan left office did he receive a diagnosis of Alzheimer's disease, although many people suspect that he had it as president. In my extensive follow-up stories in 1997, based on interviews with his doctors and key aides in his second term, I found no evidence that he showed signs of Alzheimer's as president. (1)

These and other experiences led me to write about the health of a number of additional candidates for the presidency and other national, regional and local offices in ensuing campaigns. In all such reporting, I attempted to interview the candidate and his doctors – as I had done with Mr. Reagan. Occasionally, these doctors were not forthright.In the 1992 presidential primary campaign, Sen. Paul Tsongas and his doctors said that he was cancer-free after a bone marrow transplant for lymphoma. But, as I reported, Mr. Tsongas had experienced a recurrence of lymphoma when his doctors said he had not. He died of the cancer a day short of what would have been a full term, if he had been elected.In other instances, candidates imposed barriers to my reporting on their health.

In the most recent presidential election, Sen. John McCain's feud with The New York Times led him to refuse any reporter from the newspaper, including me, from interviewing him or his doctors about his health. The ban extended even to participating in the national news conference in which his doctors at Mayo Clinic-Scottsdale, Ariz. spoke about Mr. McCain's most dangerous melanoma, a cancer that raised important questions about his health.

My interest in history and American presidents comes, in part, from growing up in Quincy, Mass. where our family home was situated a few hundred yards from the church where John Adams and John Quincy Adams are buried and not far from the Adams mansion (the Adams summer White House).My education was at Milton Academy, Harvard College and Tufts University School of Medicine. I spent summers and vacations during college and medical school at The Patriot Ledger in Quincy, where I covered sports, worked on the city desk and wrote feature stories. At Harvard, I was advertising manager and treasurer of The Harvard Lampoon.My professional medical writing has included articles for various scholarly publications on such subjects as viral encephalitis, canine cadaver blood, genetic diseases, thyroid disorders and self-experimentation.Among my awards are: a George Polk Award in 1986 for a series on AIDS in Africa; the University of California at San Francisco medal (the equivalent of an honorary degree), in 2004; and the Jonathan E. Rhoads medal from the American Philosophical Society for distinguished achievement in medicine, in 2008.

I am a licensed medical physician and a clinical professor of medicine at the New York University Medical School. Also, I have been elected as a: Master of the American College of Physicians; Fellow of the American College of Epidemiology; Fellow of the New York Academy of Medicine; and a member of the Institute of Medicine of the National Academy of Sciences.(1) Altman, Lawrence K. "Reagan Vows to Resign if Doctor in White House Finds Him Unfit." New York Times, June 11, 1980; Altman, L.K. "While Known for Being Forgetful, Reagan Was Mentally Sound in Office, Doctors Say." The New York Times. October 5, 1997.

As COVID-19 forces us to hunker down in our homes, telecommute, stock up on staples, limit visits to relatives and friends, and disrupt our lives in many other ways, we are paying a steep price for not heeding the advice of health officials who, for decades, repeatedly urged government officials to prepare for another pandemic resembling the one from influenza that killed 20 to 100 million people from 1917-1920. 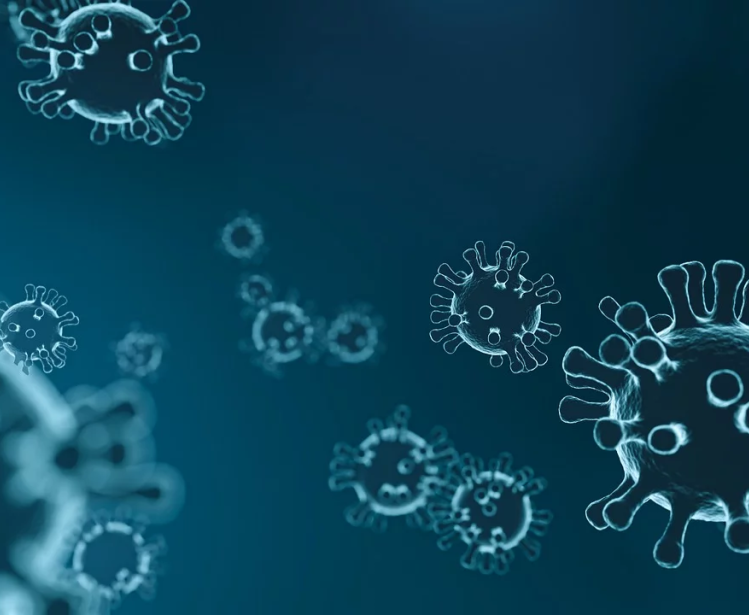