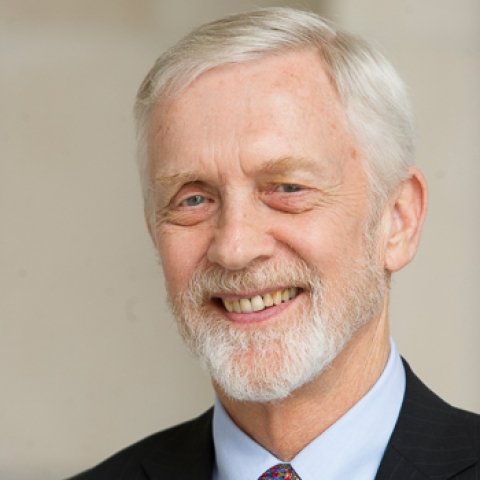 William H. Hill is a Global Fellow at the Wilson Center’s Kennan Institute. A retired Foreign Service officer, Dr. Hill is an expert on Russia and the former Soviet Union, east-west relations, and European multilateral diplomacy. He served two terms – January 2003-July 2006 and June 1999-November 2001 – as Head of the OSCE Mission to Moldova, where he was charged with negotiation of a political settlement to the Transdniestrian conflict and facilitation of the withdrawal of Russian forces, arms, and ammunition from Moldova. He is the author of Russia, the Near Abroad and the West: Lessons from the Moldova-Transdniestria Conflict, and No Place for Russia: European Security Institutions Since 1989. 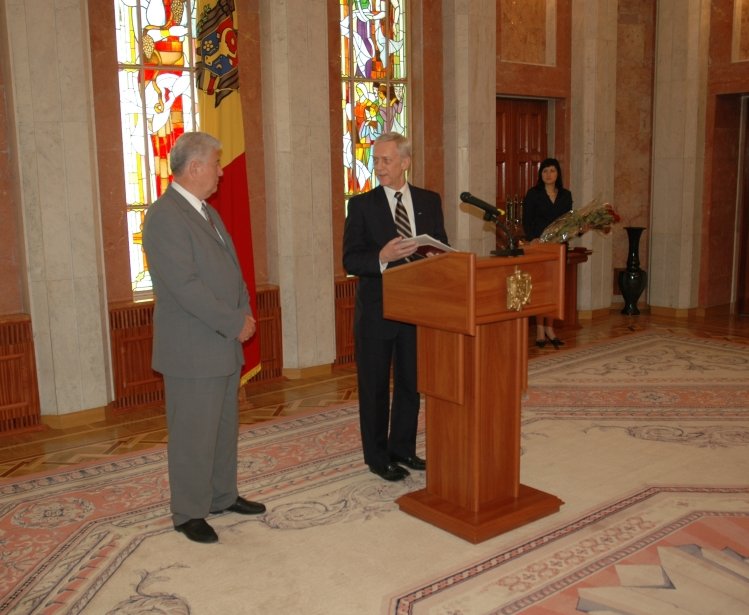 Blog post
Conflict Resolution and Peacebuilding
Putin on Moldova: What Can We Still Learn from a 2003 Failure? 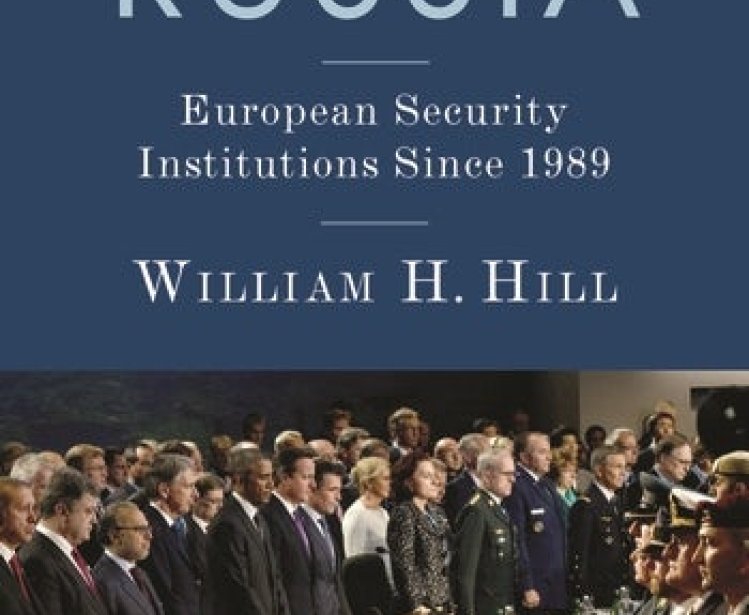 Book
No Place for Russia: European Security Institutions Since 1989 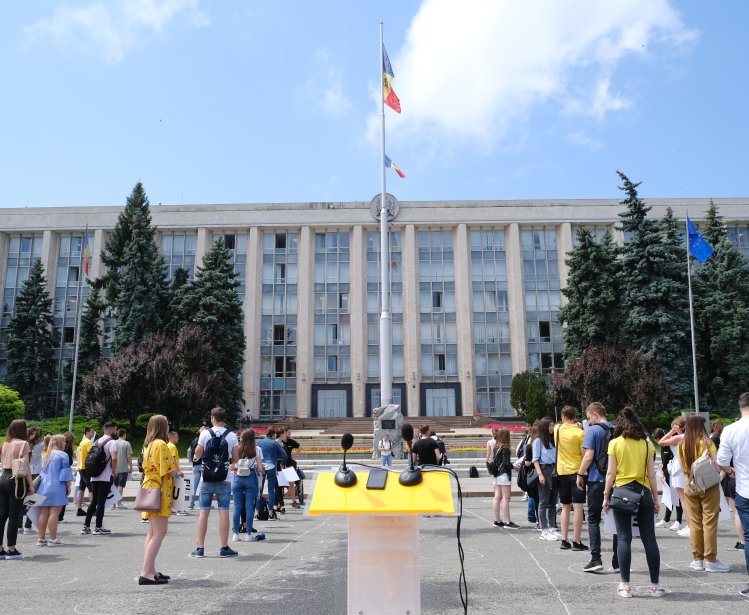