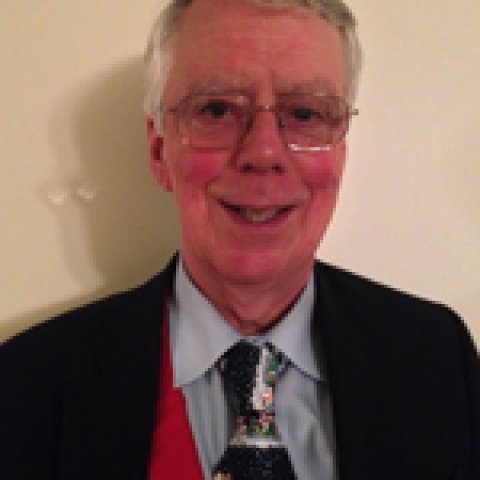 Alan Goulty retired in 2008 after 40 years service in the British Diplomatic Service, including postings as Ambassador to Tunisia (2004-8) and Sudan (1995-9), and as the UK Special Representative for Sudan (2002-4) and Darfur (2005-6), when he led the UK team in the Naivasha and Abuja peace talks. He was Director (Assistant Secretary-equivalent) for the Middle East and North Africa in the FCO from 2000-2002 and has also served in Cairo, Washington, Khartoum and Beirut. He was a Fellow of the Weatherhead Center for International Affairs at Harvard from 1999-2000. 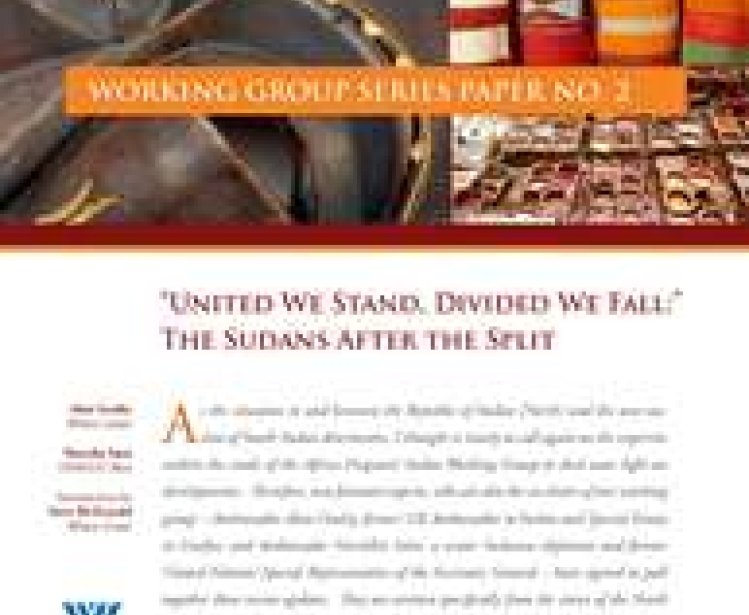 Publication
Conflict Resolution and Peacebuilding
United We Stand, Divided We Fall:The Sudans After the Split
Loading... 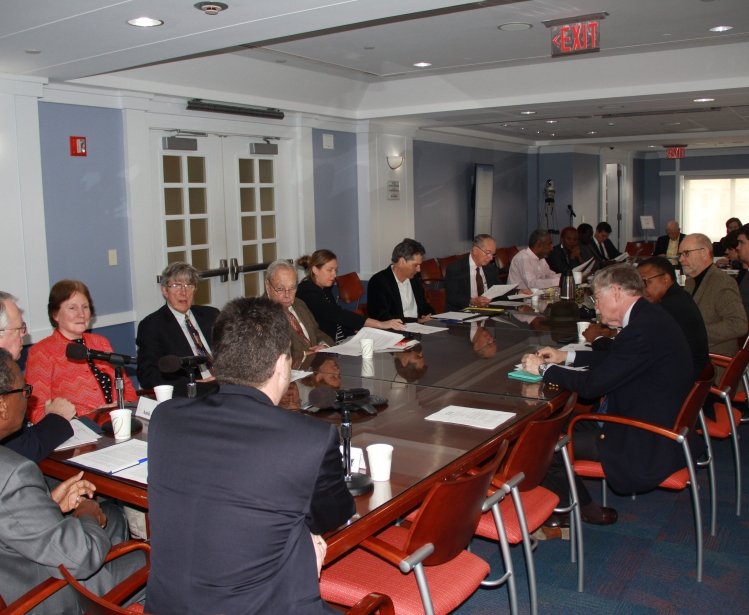